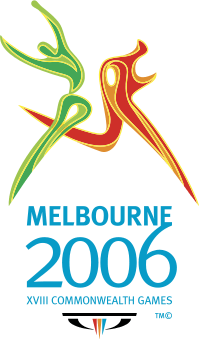 The athletes village was more akin to a city. Contracted solely for this event is floor plan was massive. 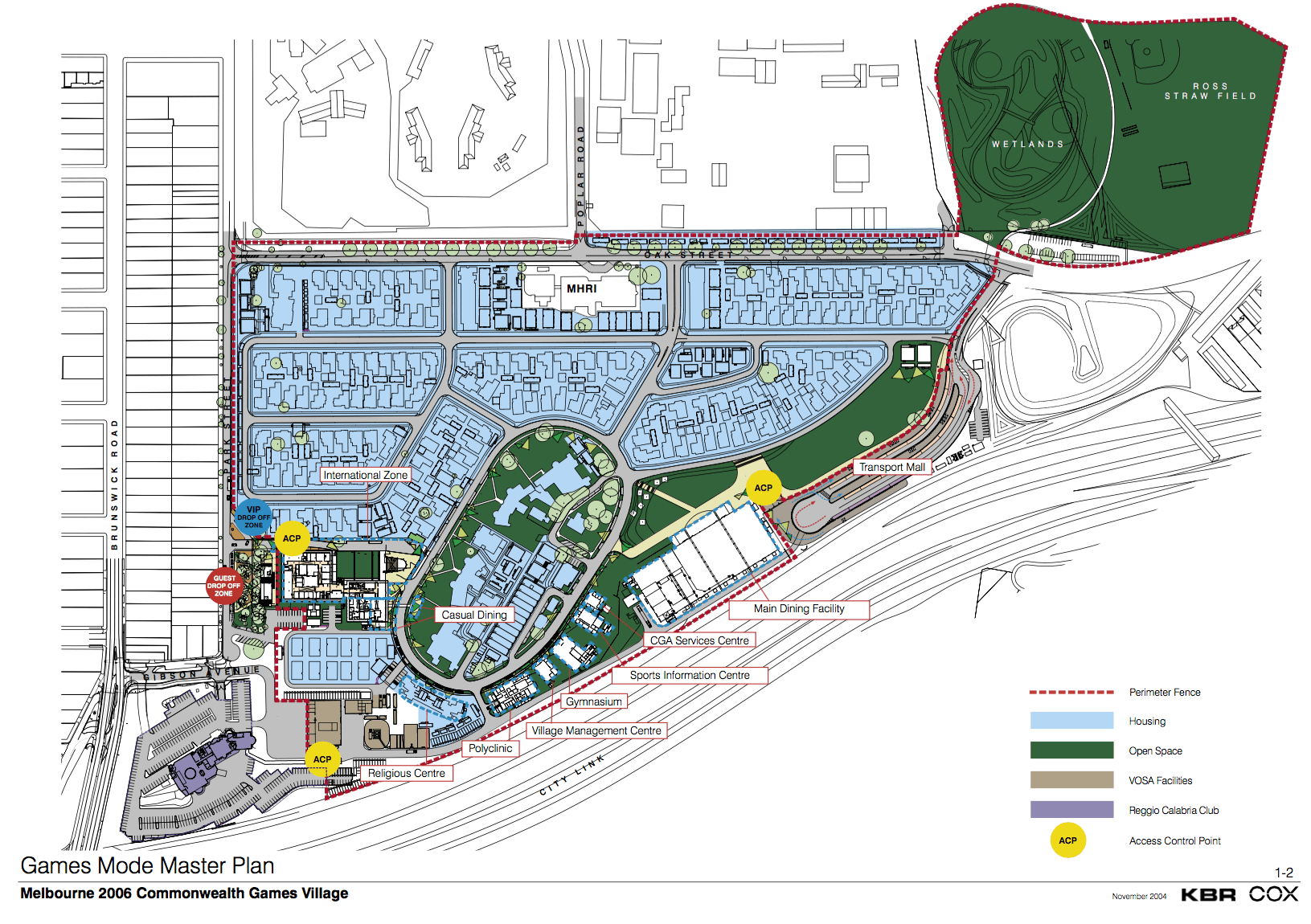 The tender was almost as large as the event. It encompassed roving street performers, stage performers, technical production & management and stage management. Opening ceremonies were also included. Instinct had to under go a thorough process, including operational briefing and event management plans. The logistics of this event were at the time, the largest undertaking instinct had been involved in.

The Melbourne 2006 commonwealth Games corporation were looking to engage the very best entertianment. The also sort the very best agency to deliver o the brief. Instinct was selected and delivered an outstanding program over the 14 days. 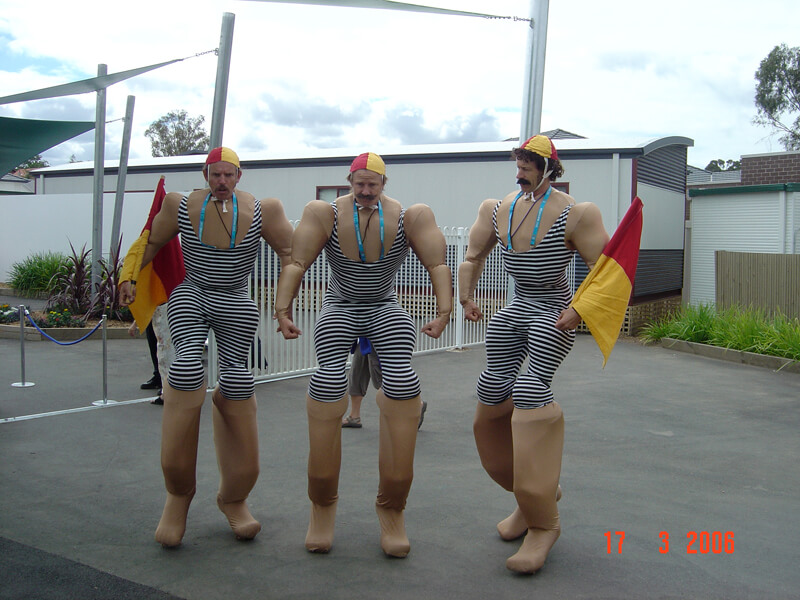 Security & accreditation were immense. Bomb scanning of all equipment by the Australian Armed forces took place for every entry and delivery. This created some difficulties in getting equipment, musical instruments and performers props in and out of site. All Staff and entertainers underwent police checks and needed to come up as exemplary citizens, in order to be accredited to the site. 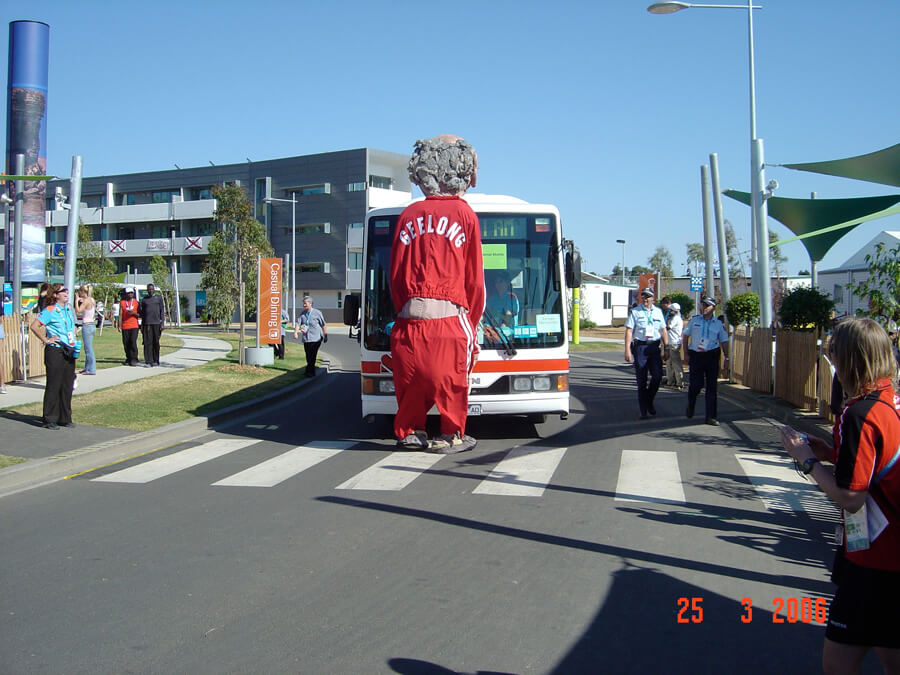 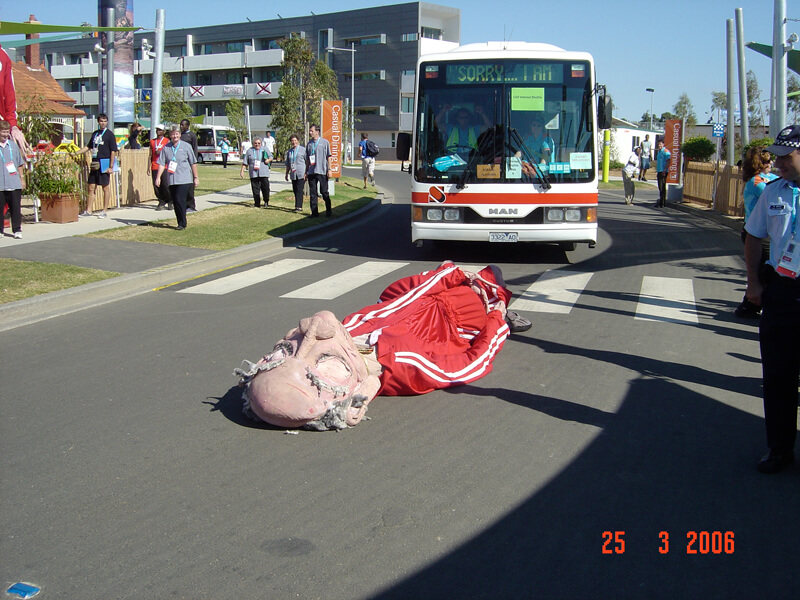 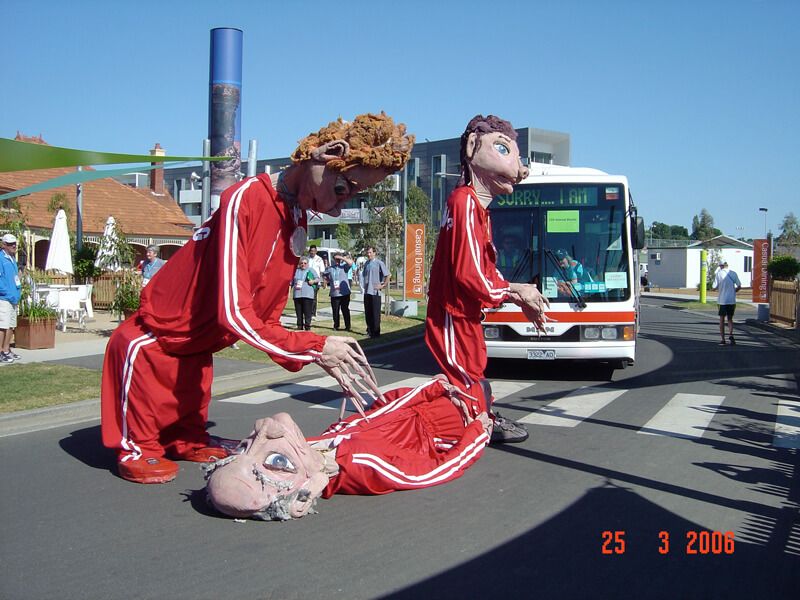 The entertainment selected for the  Melbourne 2006 Commonwealth Games Athletes village by instinct board. As well as street performers there were bars for the athletes to relax, stage performances and more. The genres included Accapella groups, jazz bands, cover bands, country artists, Latin and flamenco acts, pop duos, solo performers, classical and string acts, djs and world music from the four corners of the planet. 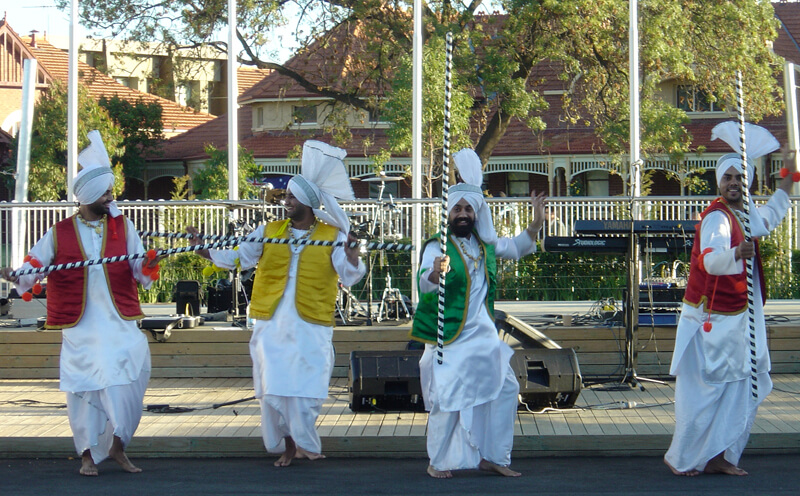 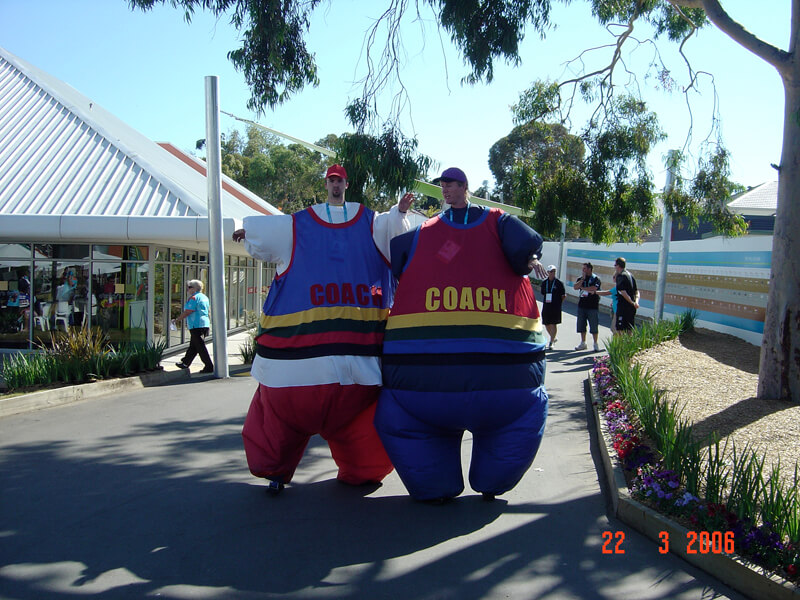 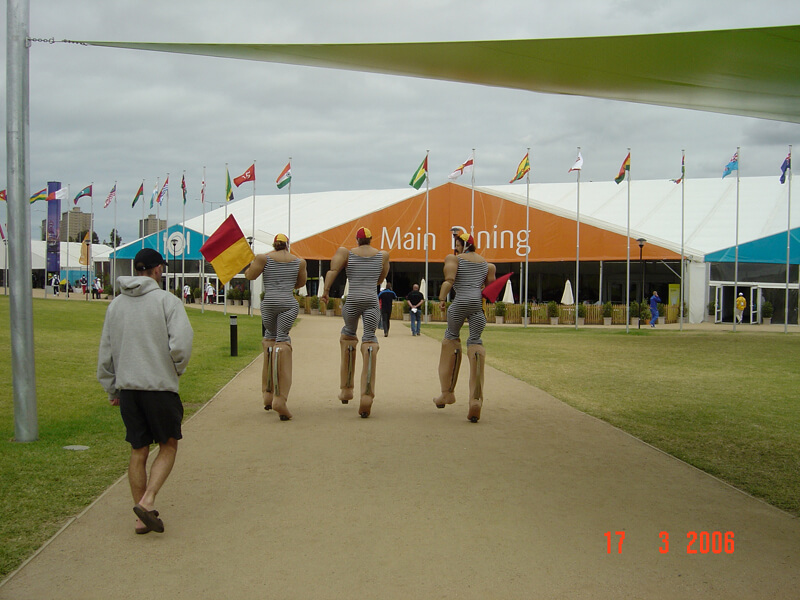 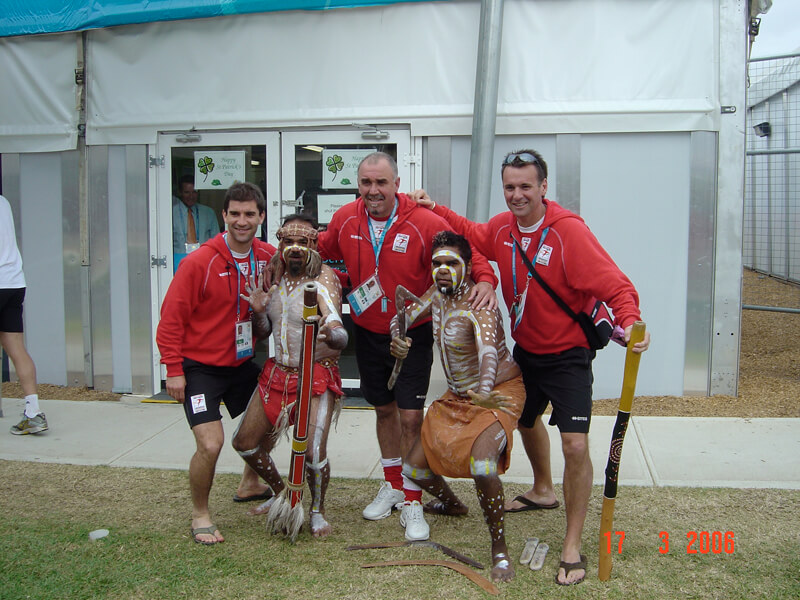 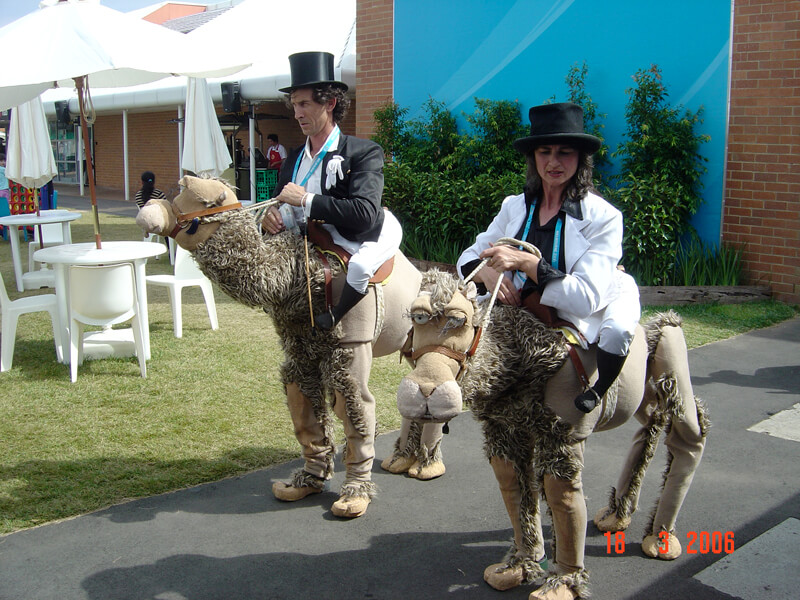 Technical production for the Melbourne 2006 commonwealth Games athletes village was tough. There were multiple sites, stages sets and bars which required production, and staffing for up to 14 hours per day, and an opening ceremony. Staff knew there was no room for error when you are mixing sound for royalty 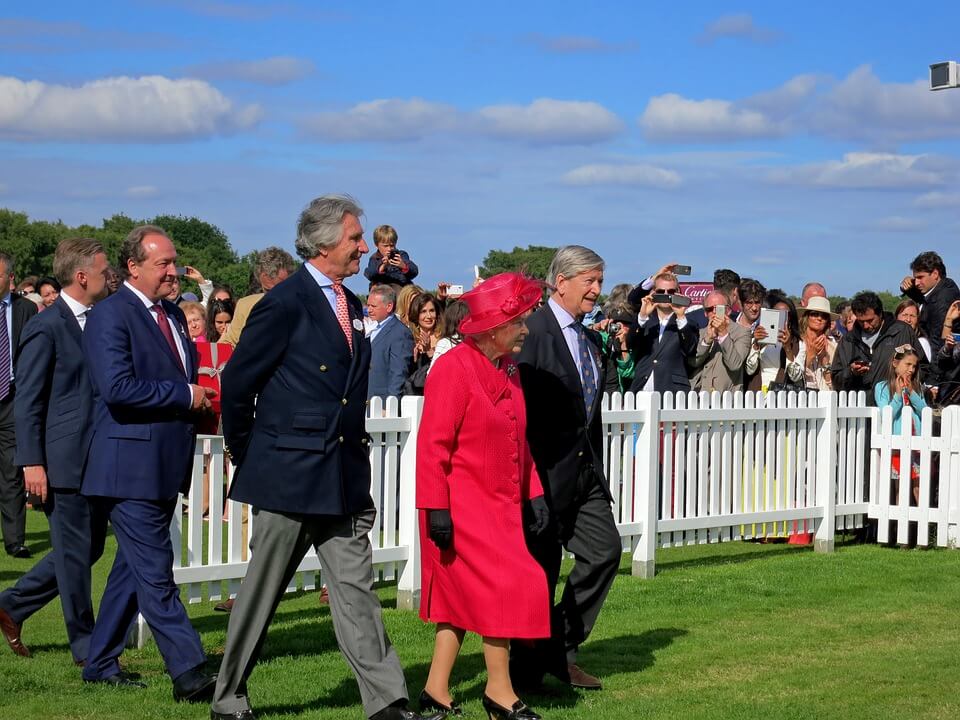 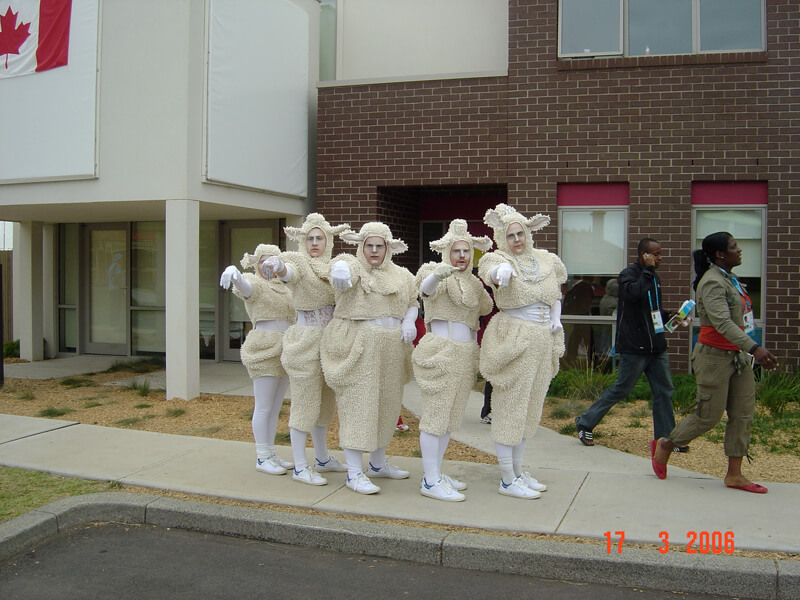 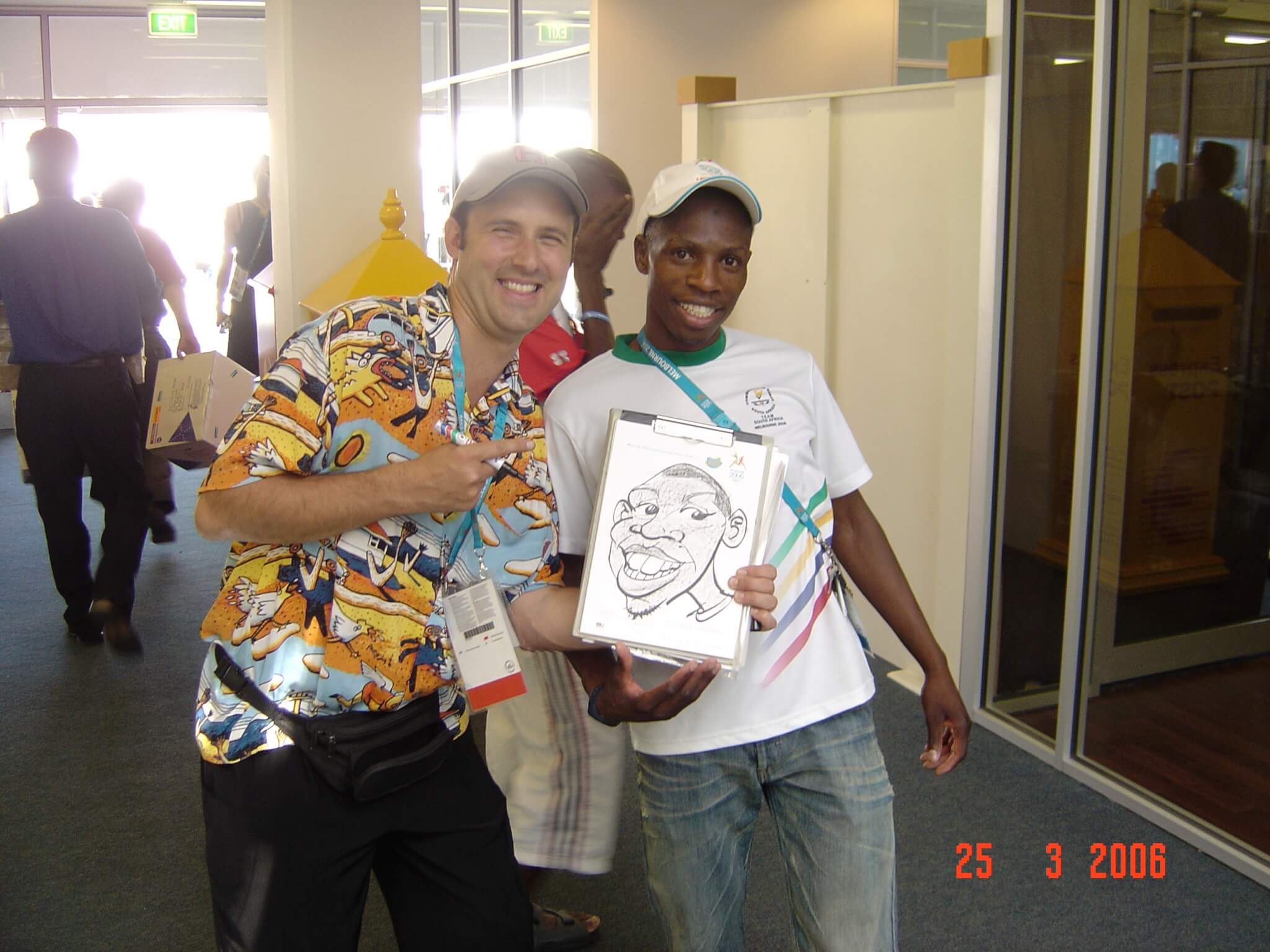 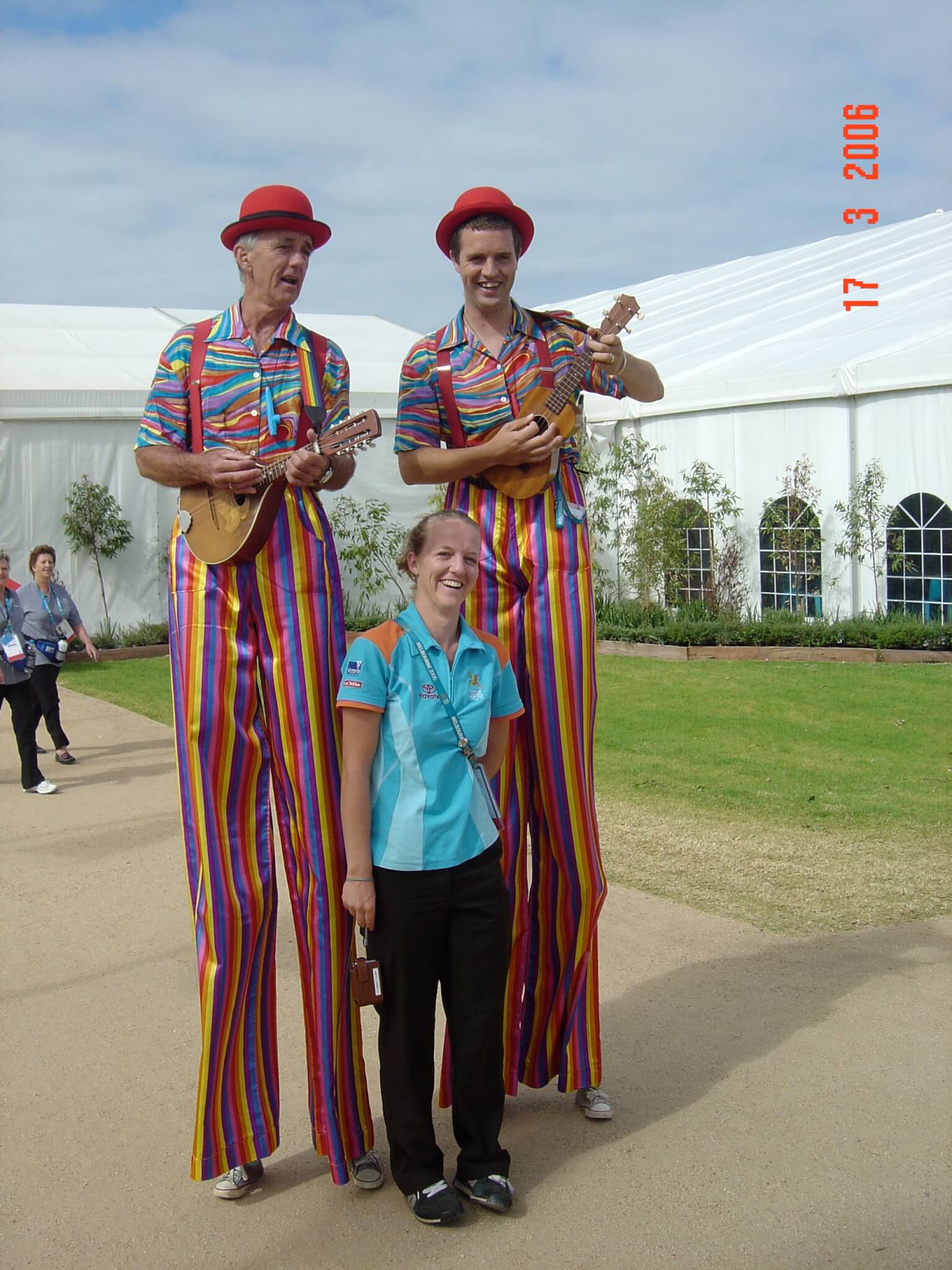 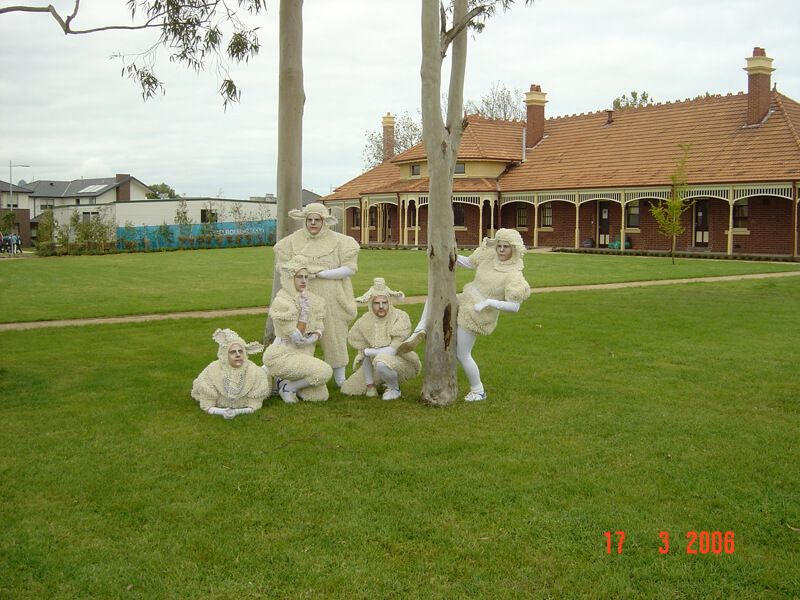