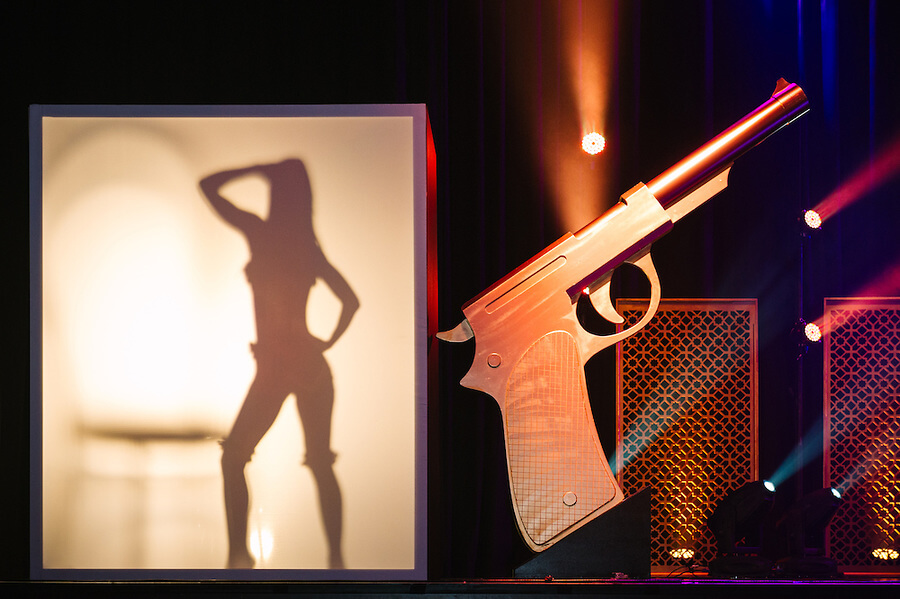 The James Bond theme is easy, everyone gets it. It’s a chance to wear your tuxedo or pretend you area bond girl.  With the success of bond parody film Austin Powers, you may even see a Doctor Evil creep in every now and then. It is easy to theme, and lends itself to activities such as gaming. Many event organiser will bering in casino tables as props as much as anything else. 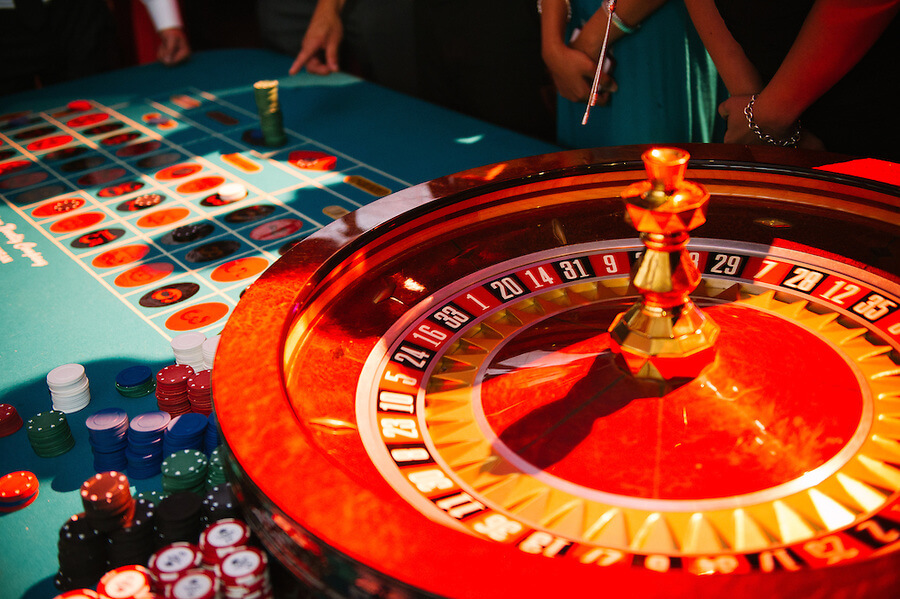 Stage sets and room styling to this theme are easy.  Silhouette dancers, guns, and various other 007 paraphernalia can adorn the room. The mandatory martini glass is generally the centre piece. Easy right! 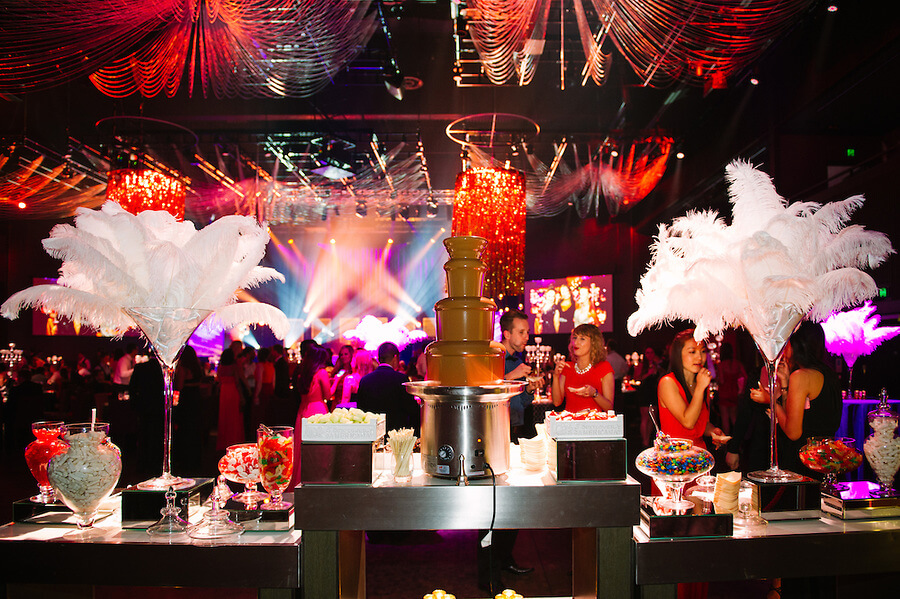 When Dentsu Aegis were preparing the themed staff party, Instinct were engaged to provide entertainment and stage management support. Held at the STAR in Sydney, Instinct provided a range of talent, form meet & greet, MC and stage based performances.

Kick it off with Jazz

The night commenced with Jazz band, the Skylarks, dressed in tuxedos to suit. Performing  instrumental lounge jazz, allowing the guests to mingle, chat amongst themselves without the music being over bearing. This is a winning formula for most corporate events, and is often over looked by event planners. As most attendees for annual awards, staff parties and the like are in the 25-55 age bracket, some “adult” style music is much appreciated. The Skylarks also incorporated various bond theme songs into their performances. This gave the sound an appropriate edge and tied in nicely with the theme. 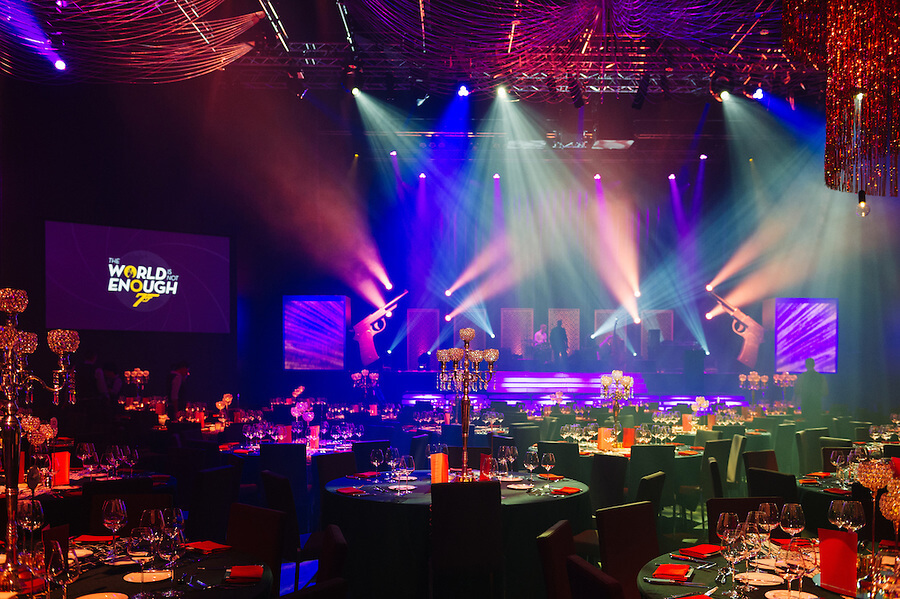 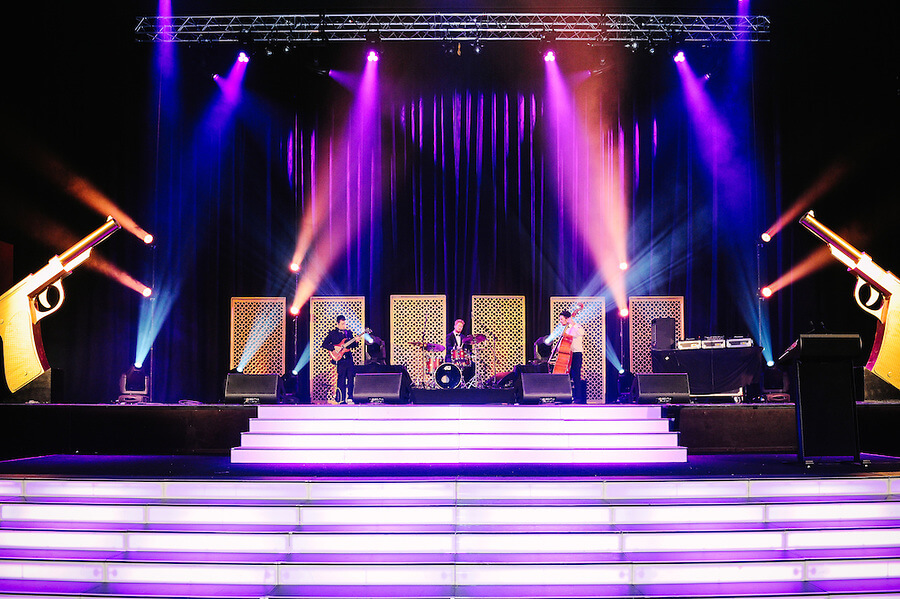 Master of ceremonies to suit!

Master of Ceremonies (MC) expert Steve Philp was selected by Instinct. His smooth humour and professional delivery keep the night on track, and provided some humorous moments. 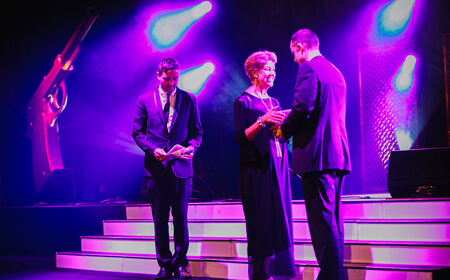 Throughout the night dancers dressed as bond girls performed behind silhouetted screens. this was massive hit with the audience who found the silhouettes tantalising.  A feature stage performance featuring both a bond, a villain and of course, loads of girls also took place to much acclaim. 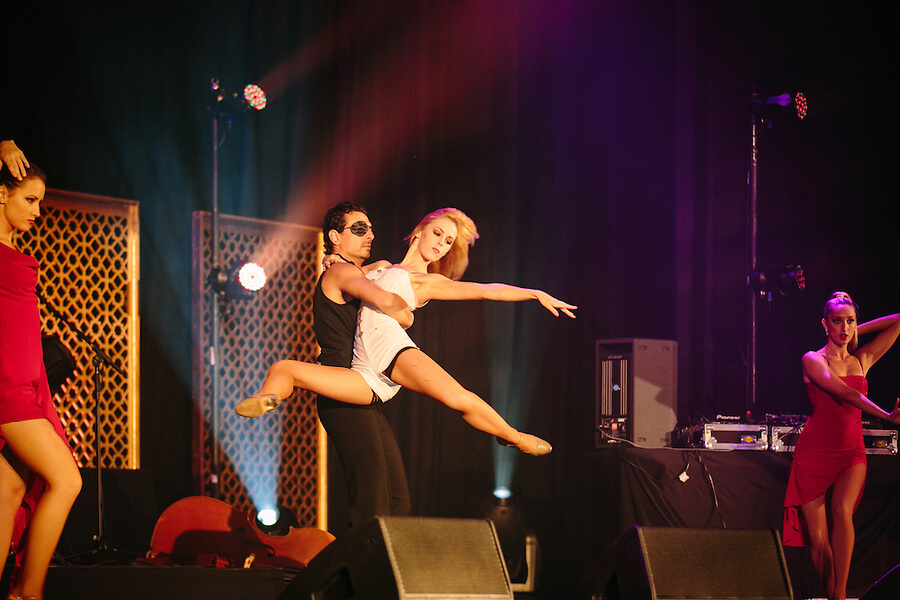 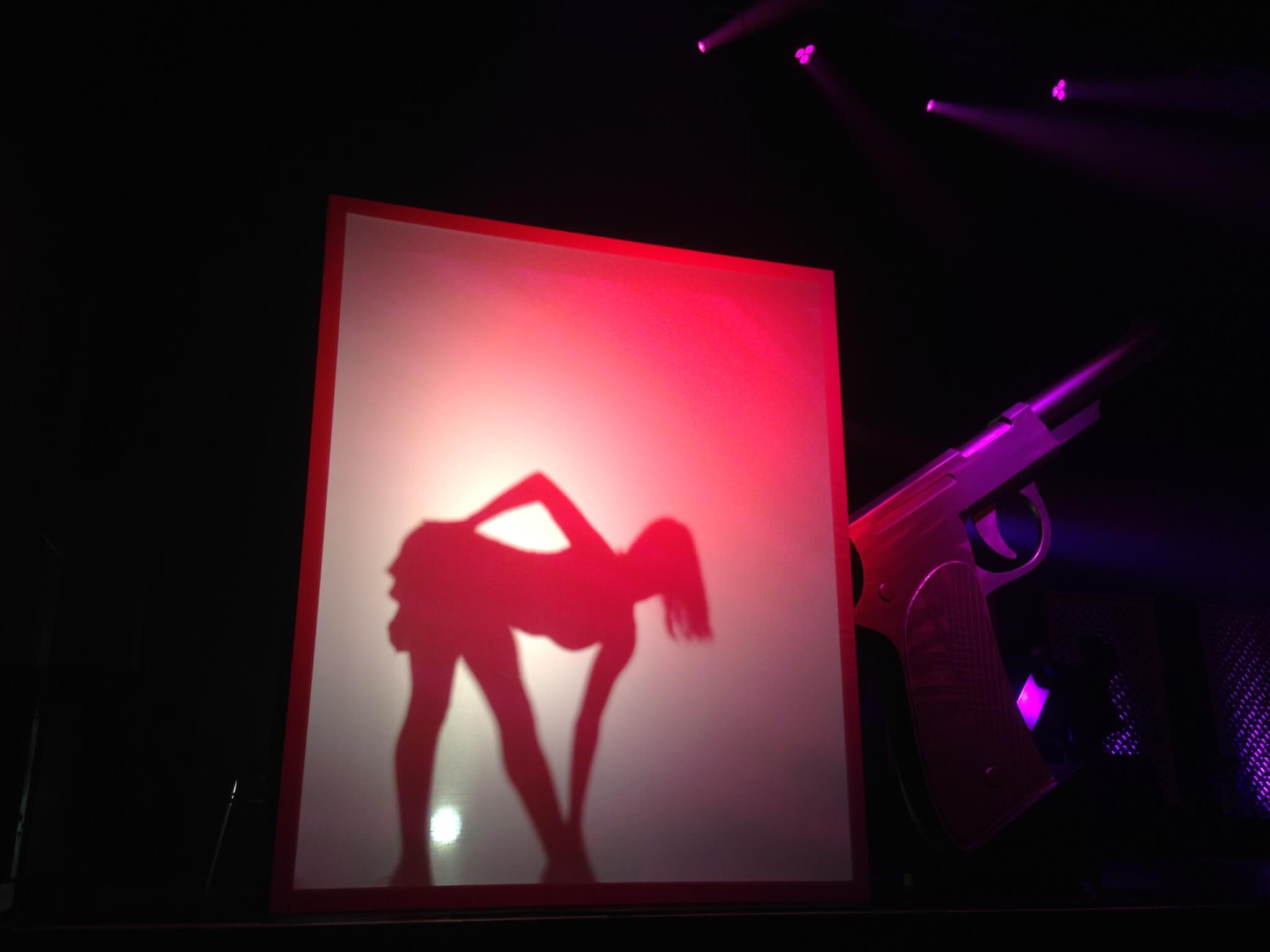 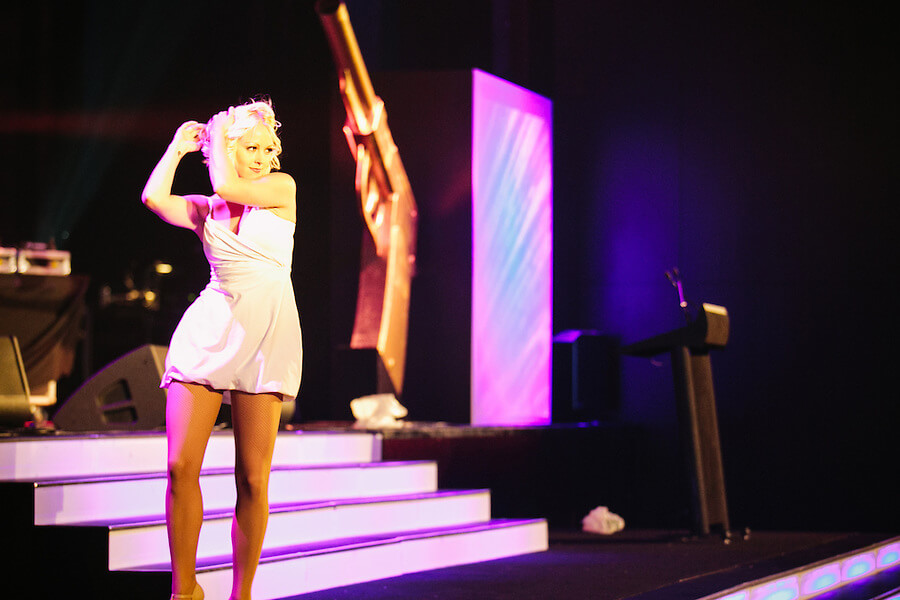 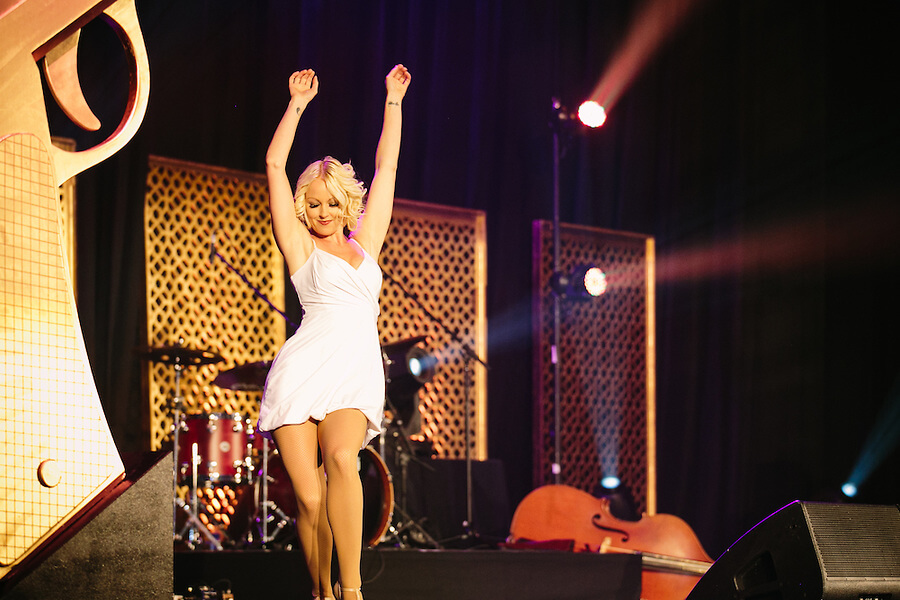 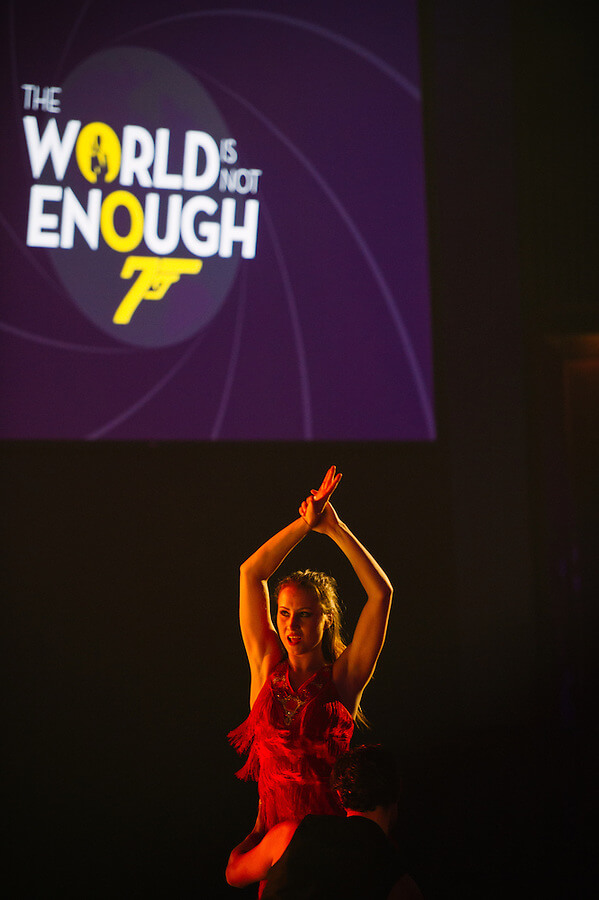 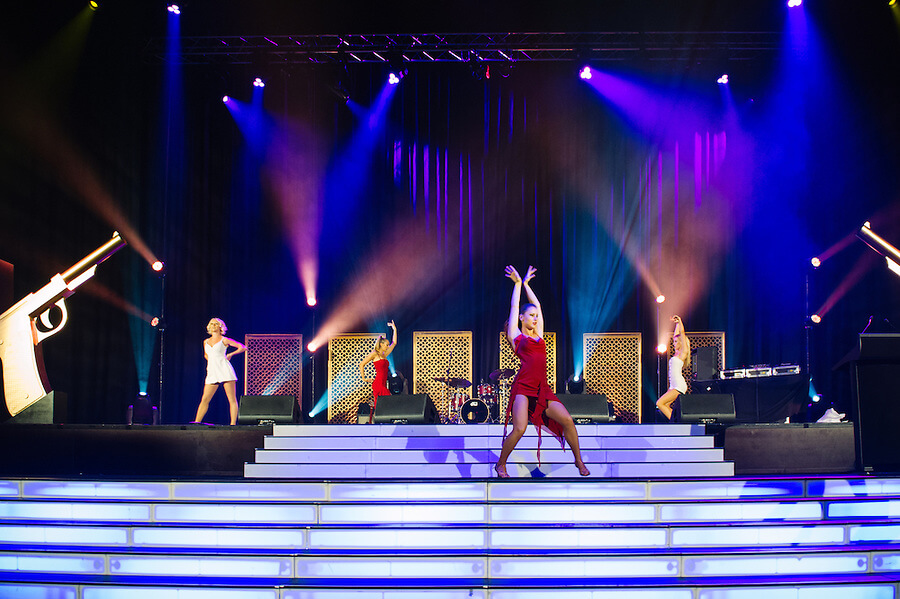 Recording artist Emily williams twinkled on stage in a stunning dress. Her performances of various songs from the movies were a highlight of the evening, and were well received by the audience. 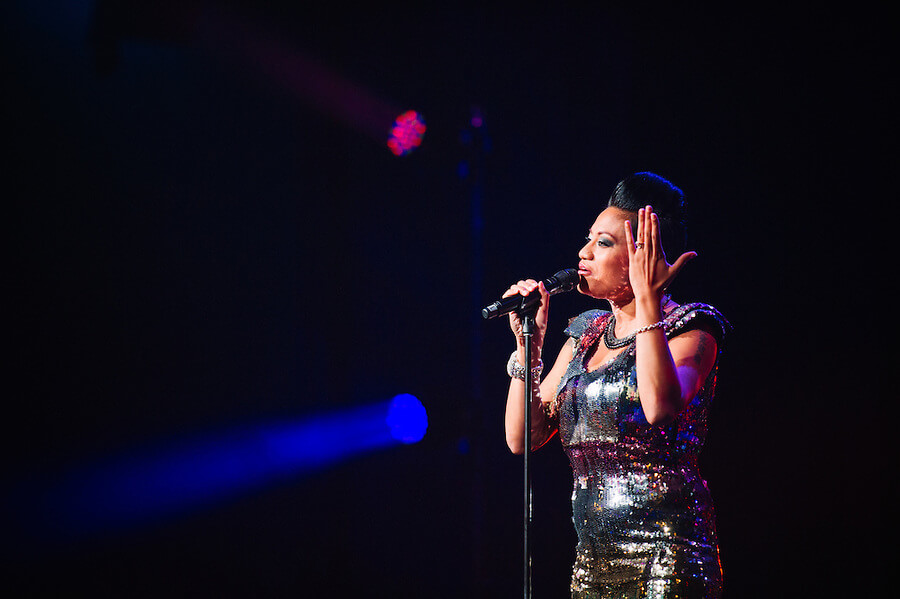 The night was rounded out with DJ Teejay performing through out all breaks.

Instinct provided a range of entertainers and services to this event.