ERGObath is about to launch in to the Australian and Asian markets. It was determined that an inshore primatial video would help explain the technical benefits of the product as well as take pressure of sale people at the point of sale in explaining the benefits. Instinct was engaged to direct, produce, shote and edit the retail primatial video.

Keep in mind that shooting people in the bathtub requires the illusion of nakedness without giving the viewer a “Cringe” moment. A great deal of thought about camera angles (video), and the story board was thus required. 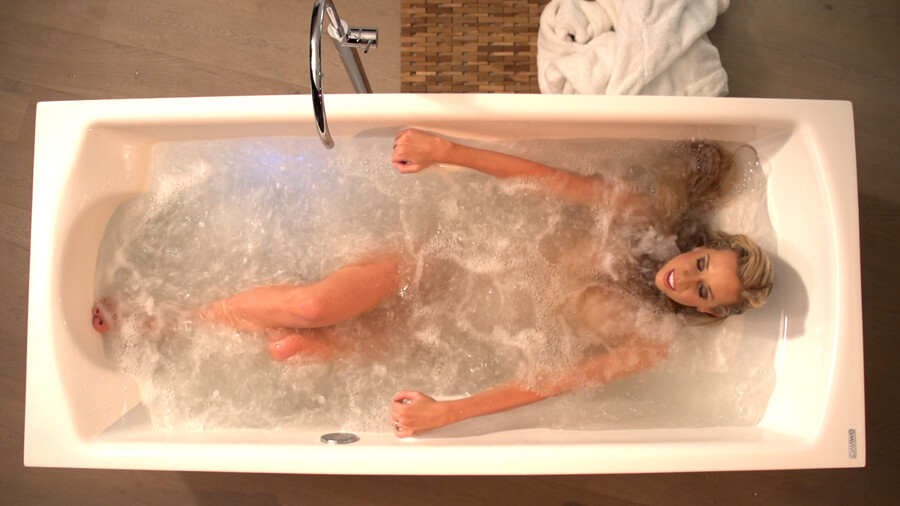 ERGOBath is an ergonomic bath tube design to fit the human body (rather than jamming a human into a bath.  The motivation for  the design came from the well known fact that men rarely choose a bath over a shower. It is generally because they are not comfortable. Founding director of SCHIAVELLO and designer of the ERGOBath, Tony Schiavello, set about changing that, with the design of the new bath. 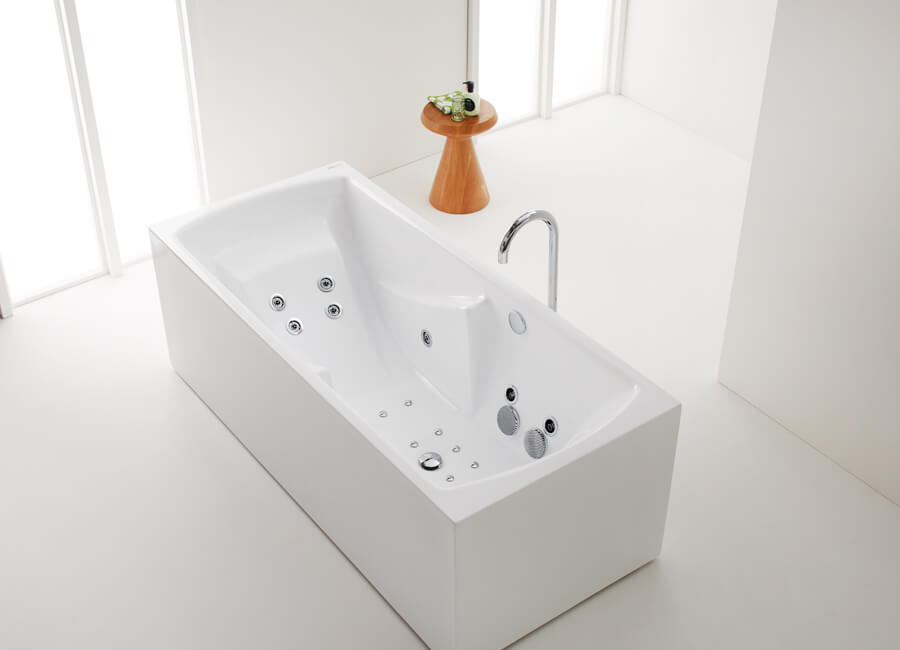 Give the nature and benefits of the product, a tight story board was required. The duration of a vide of this nature had to be limited to under four (4) minutes. The attention span of shoppers would not allow for more than this.  The bath offers many benefits, for comfort, shape, design, to the simple fact you can put a spa or hydro bath in the space of the normal bath.

Director, Richard Sayer, decided that separating the video into technical information and then lifestyle/ benefits would be the best approach.

This required a great deal of consideration. Cutting a bath in half to show the inner workings would be cumbersome and expensive. Animated graphics was the best approach.

In order to achieve this a great deal of research was under taken. How do you show “discomfort” in a graphic form? How do you best show a bath tub, in situ in cross sectional, oblique  or isometric design.  What sort of bathroom should the bath appear in and how do we shoot it ? How do you show plumbing of the bath ins a way that is not cumbersome and ugly?

Once the basic research had been done, a huge undertaking of story boarding the video took place. Ranging from illustrating the various frames of the video (a precursor to the animation phase) through to outlining the lifestyle video that would follow. This was continually tightened util the estimated time line was achieved. 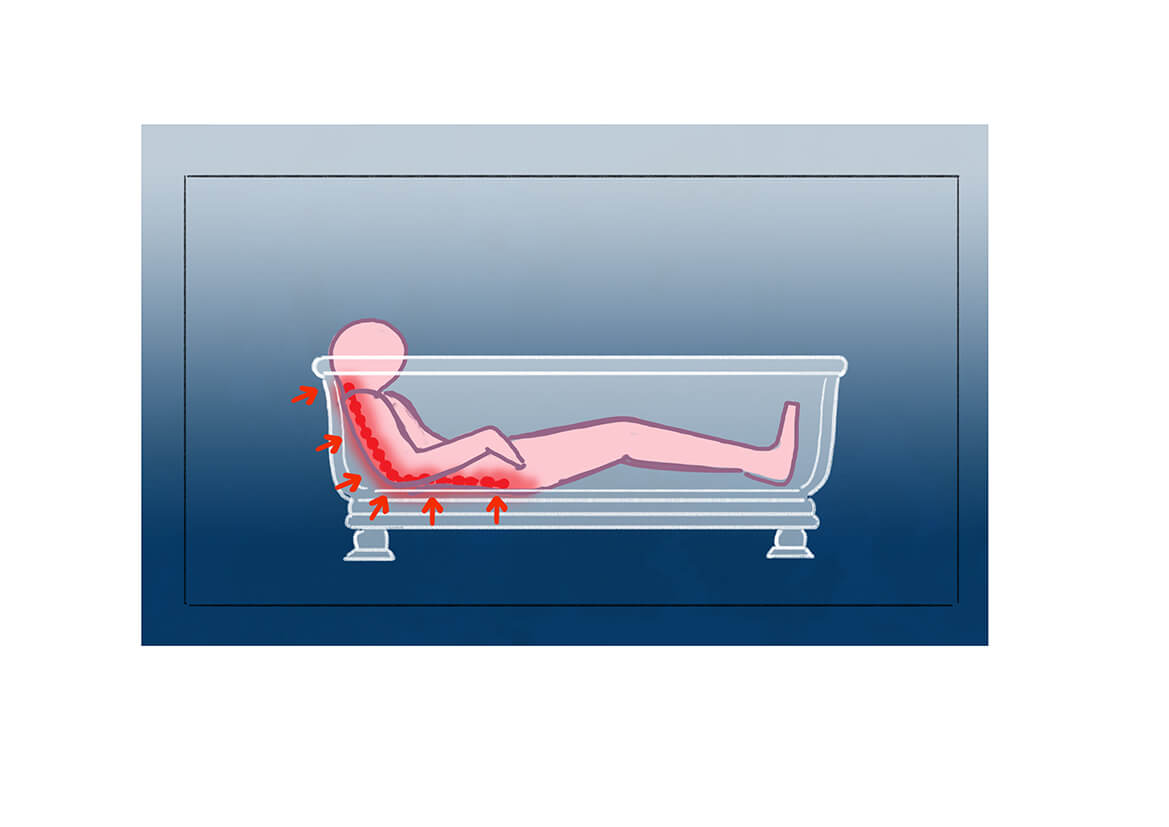 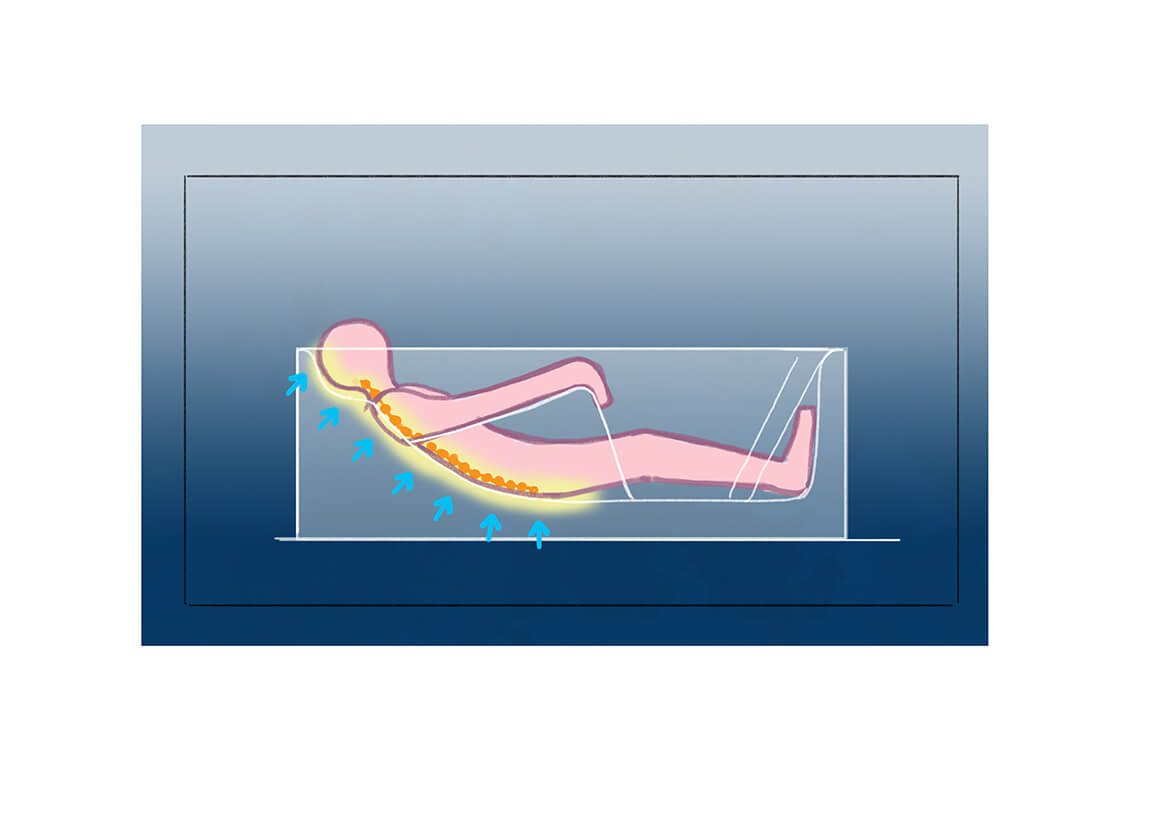 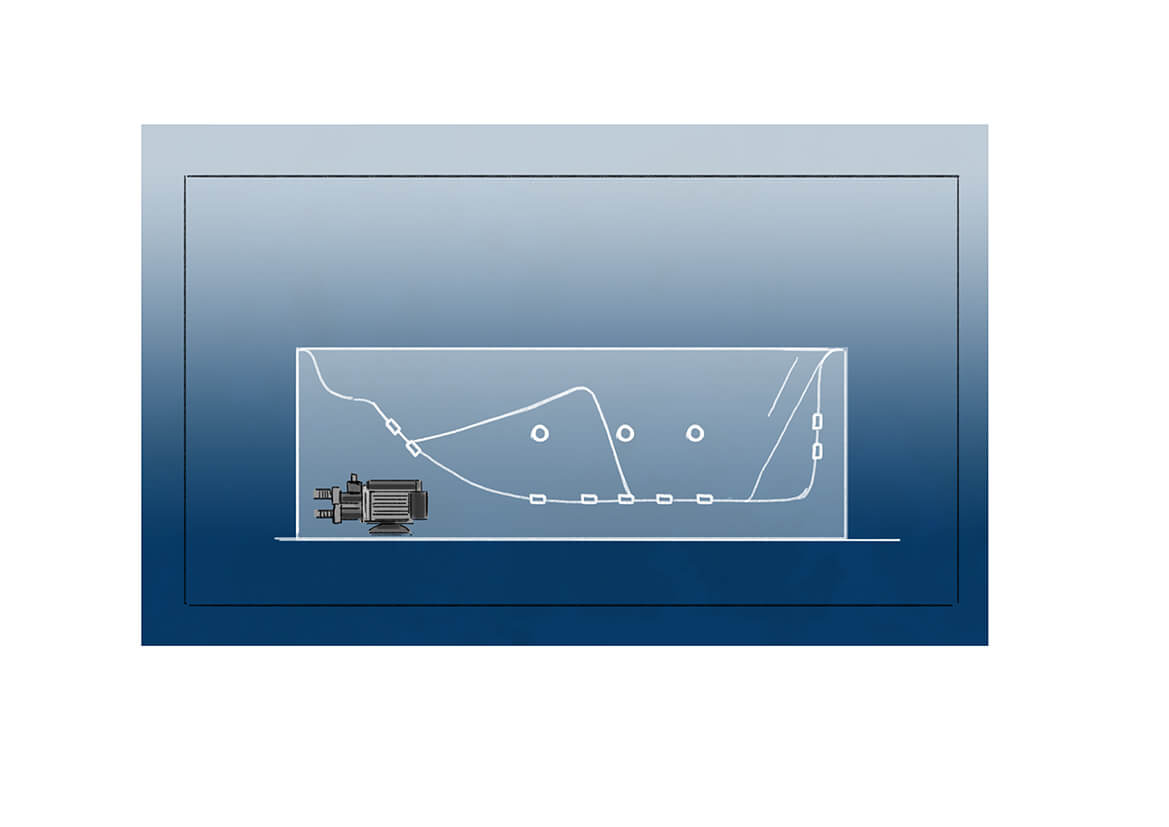 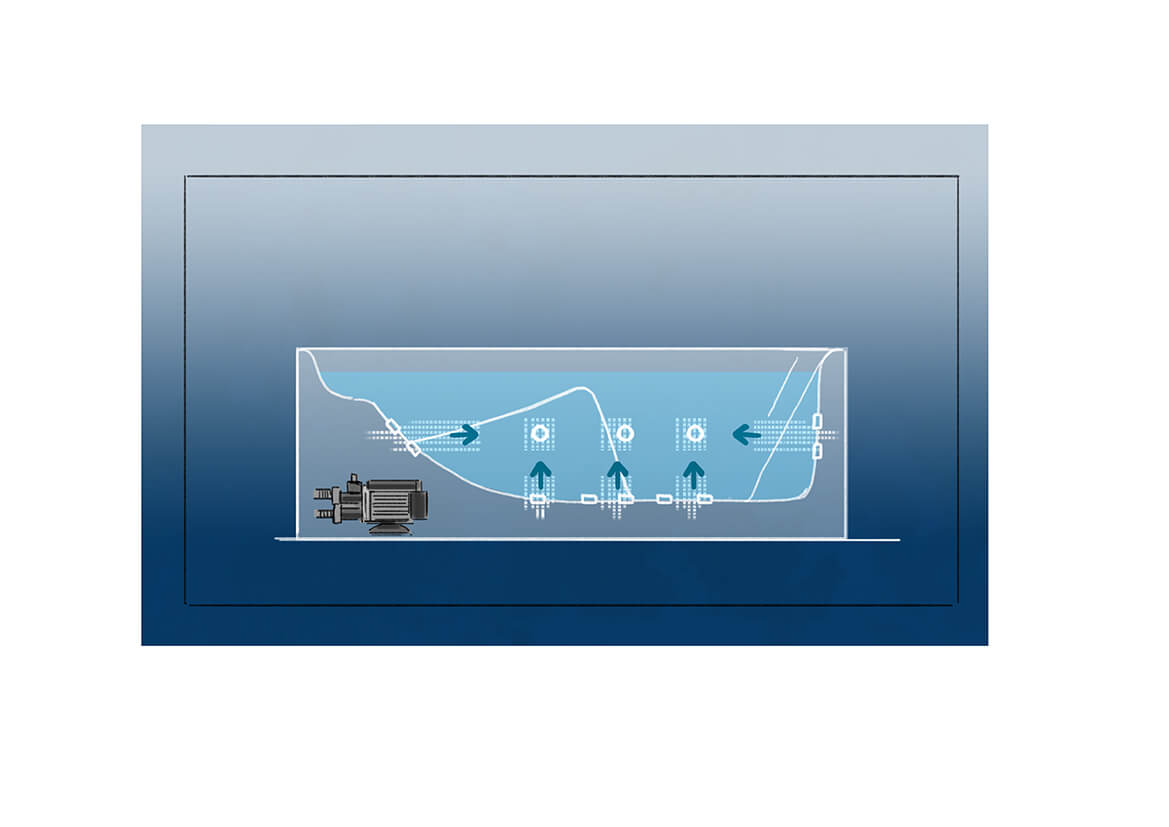 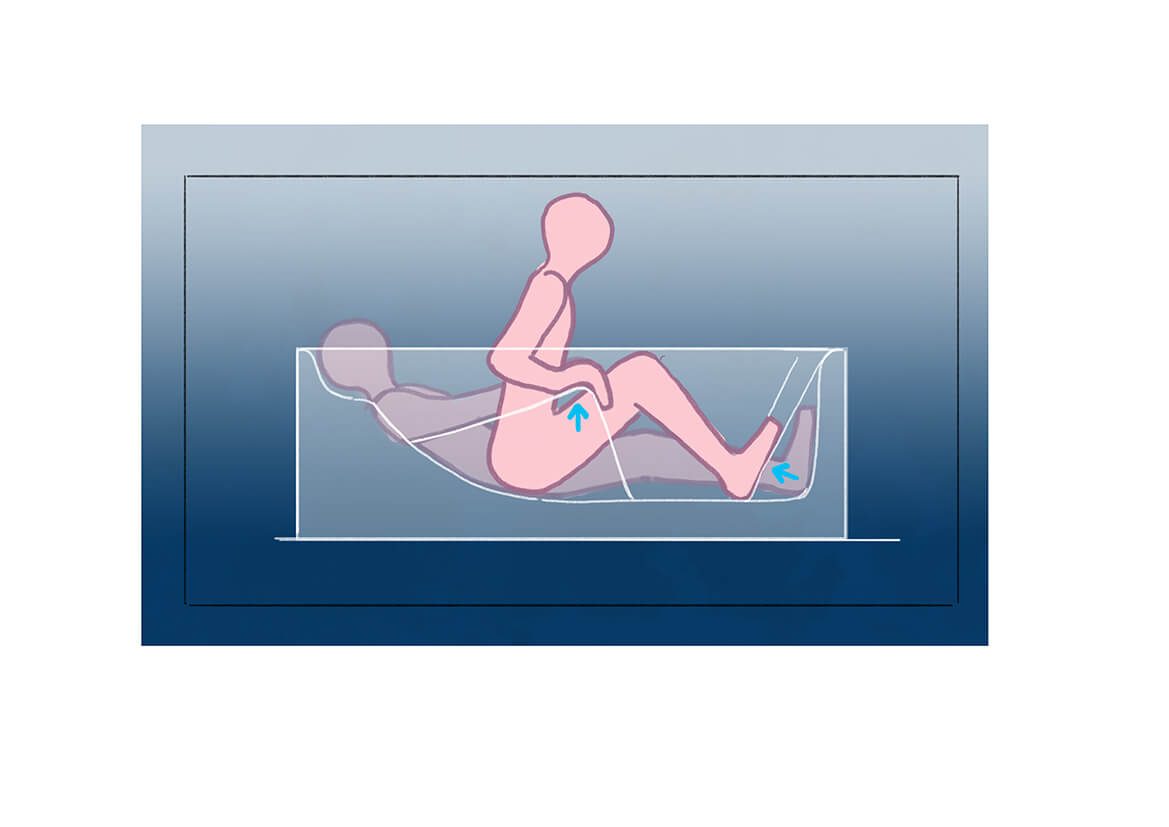 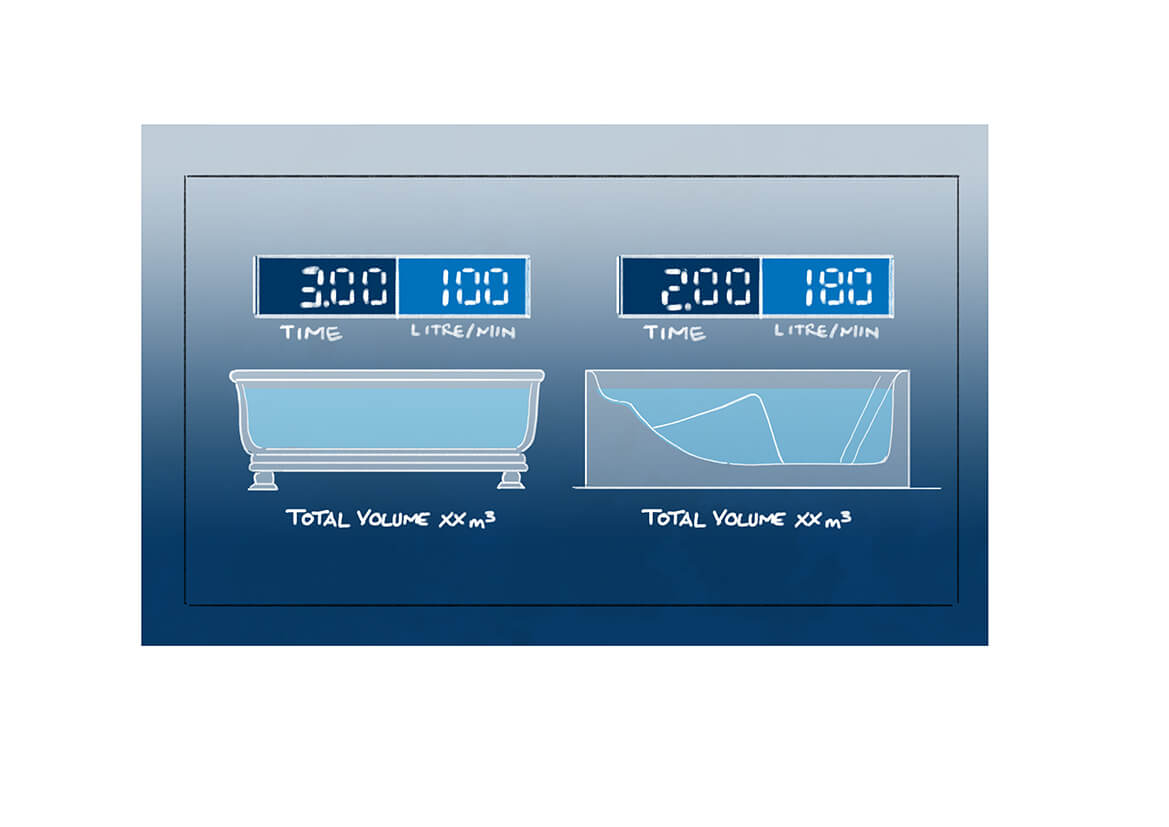 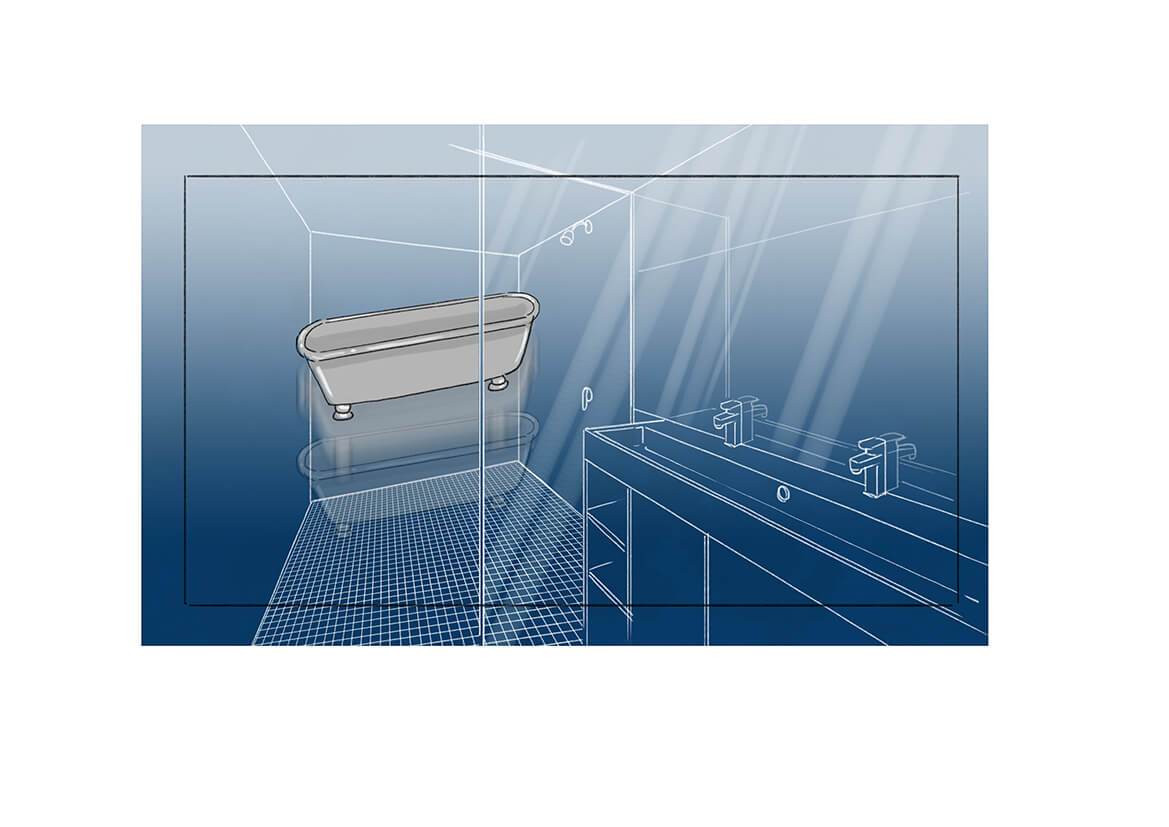 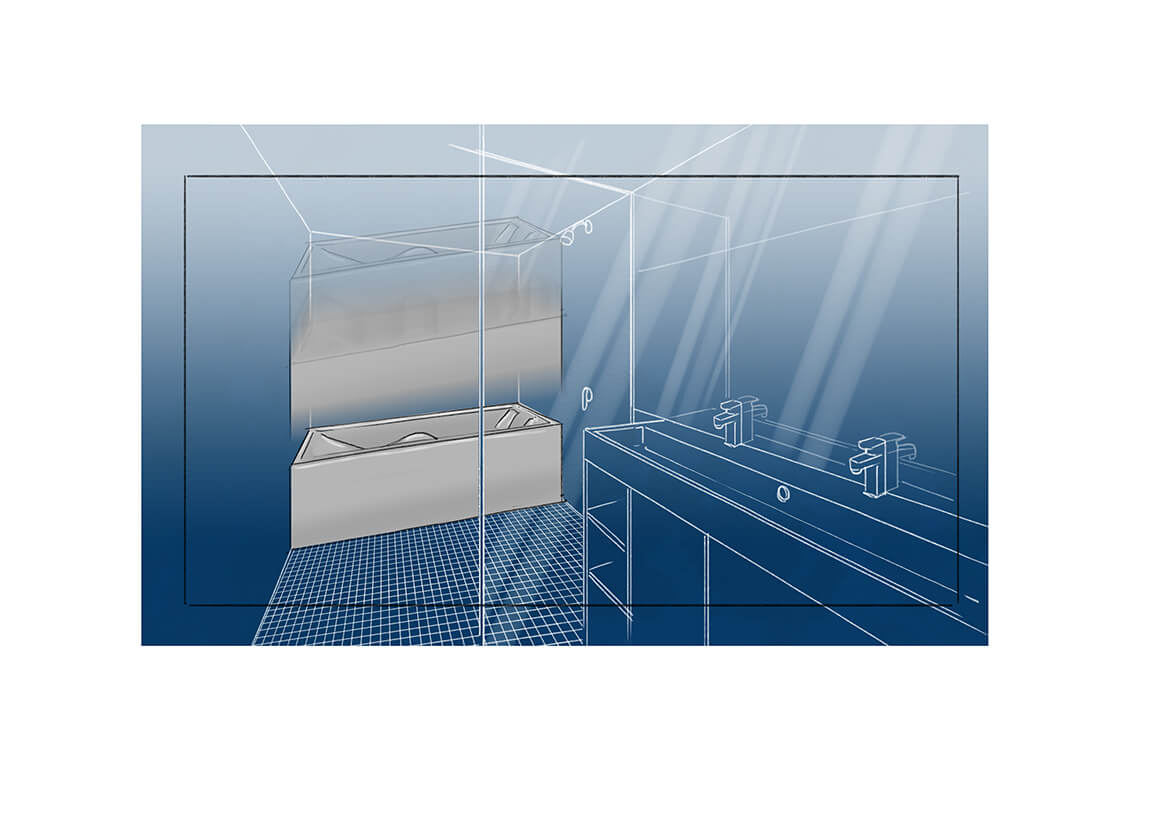 The animation sequence was critical to the success of this video. 3rd party animators assisted the instinct team in the creation of a smooth, well produced animation of a androgynous human (we called Morph).

The life style component of the video was equally critical. It had to convey style, class, and be done for an affordable budget. Certain “lifestyle” attributes were decided by the Director/Producer. Instinct then sourced and briefed  the models accordingly. Care was taken to minimise the number of “set” moments required for each actor/model. All shots took place within 100 metres of the central showroom or main set. 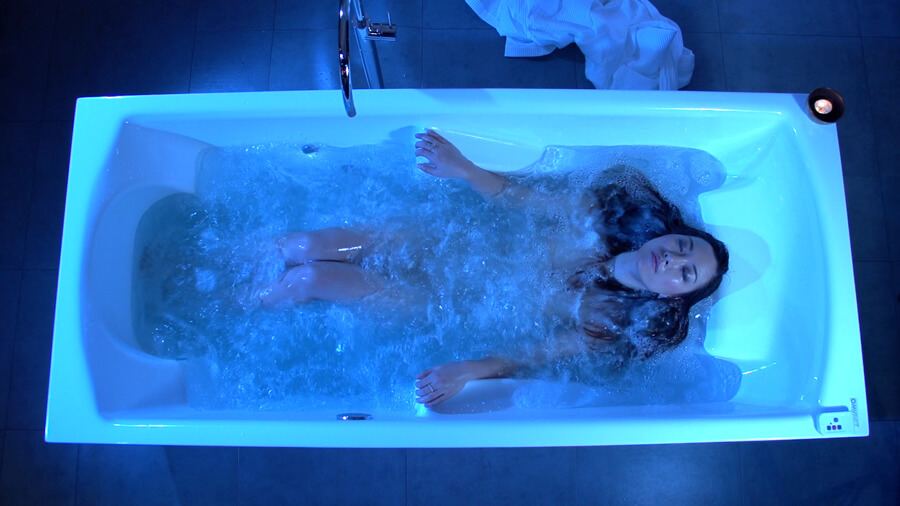 This vide was shot on a set. (in aware house) this required walls to be produced and props selected to create the illusion of three very different bathrooms. This took place in the Omvivo pop up showroom on Queensbridge street in Melbourne. Lighting was carefully utilised to further enhance this “bathroom” magic.

Once the video was shot, the instinct video trim were conscious of editing music. The music had to be selected to suit throughout. Copyright music purchased accordingly. This would allow the client to use the video globally without any infringement of audio copyright (composition or sound recording)