Nyssa has been performing her music around Melbourne playing in many renowned bands.

You were meant for me- Jewel

My heart will go on- Ceilene Dion

Hoplessley devoted to you- Grease

Somewhere over the rainbow- Eva Cassidy

Blame it on the Boogie- Jackson Five

I Will Survive- Sher

Begging you for Mercy

Wanna Dance with Somebody

Sweet Child Of Mine

Sweet child of mine

Rolling in the Deep- Adele

You and Your Hand- Pink

Nyssa has been performing her music around Melbourne playing in many renowned bands including The Abba Tribute Band Bjorn again which toured internationally, performing at many major event:

Nyssa has also featured with some of Melbourne’s premier corporate bands such as:

Nyssa first started her music career singing in well known musicals such as CATS, The Phantom of the Opera and Les Miserables from as young as twelve later on Studying Bachelor of Classical voice at Melba Conservatorium.  To add to her profile Nyssa is an actress working on TV shows  (Offspring and Home and Away) as well modelling.
Notably Nyssa is an Australian recording artist, she has written and released her own EP of original music, often played on radio and loved by her followers.

Nyssa’s Acoustic Duo is perfect for your next corporate event, product launch, function or private party. She definitely knows how to get a party started. 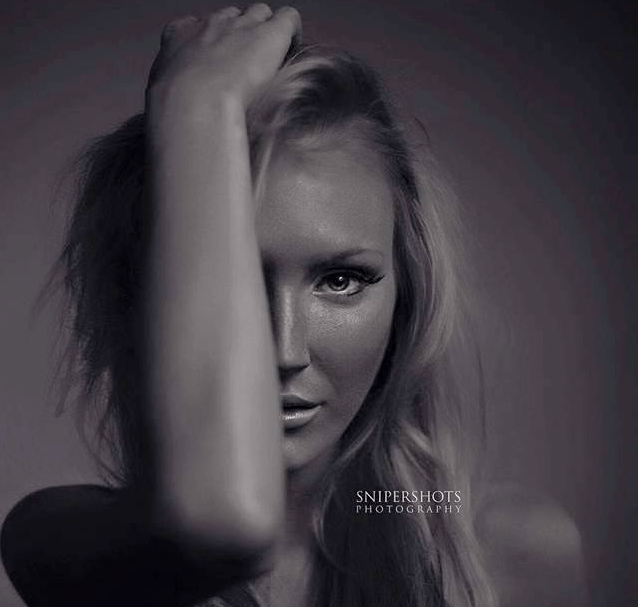