Australian television audiences first became aware of Sam Ludeman when he was chosen by ‘Seal’ to be a core member of Team Seal in the first series of Nine Network’s ‘The Voice’.

Graduating from Ballarat Academy of Performing Arts in 2007, Sam has had a number of high profile performances and worked on a number of major shows.

His theatre credits include:

A true triple threat, with his smoldering good looks, amazing voice and acting talent, no doubt you’ll be seeing and hearing a great deal more from Sam Ludeman. 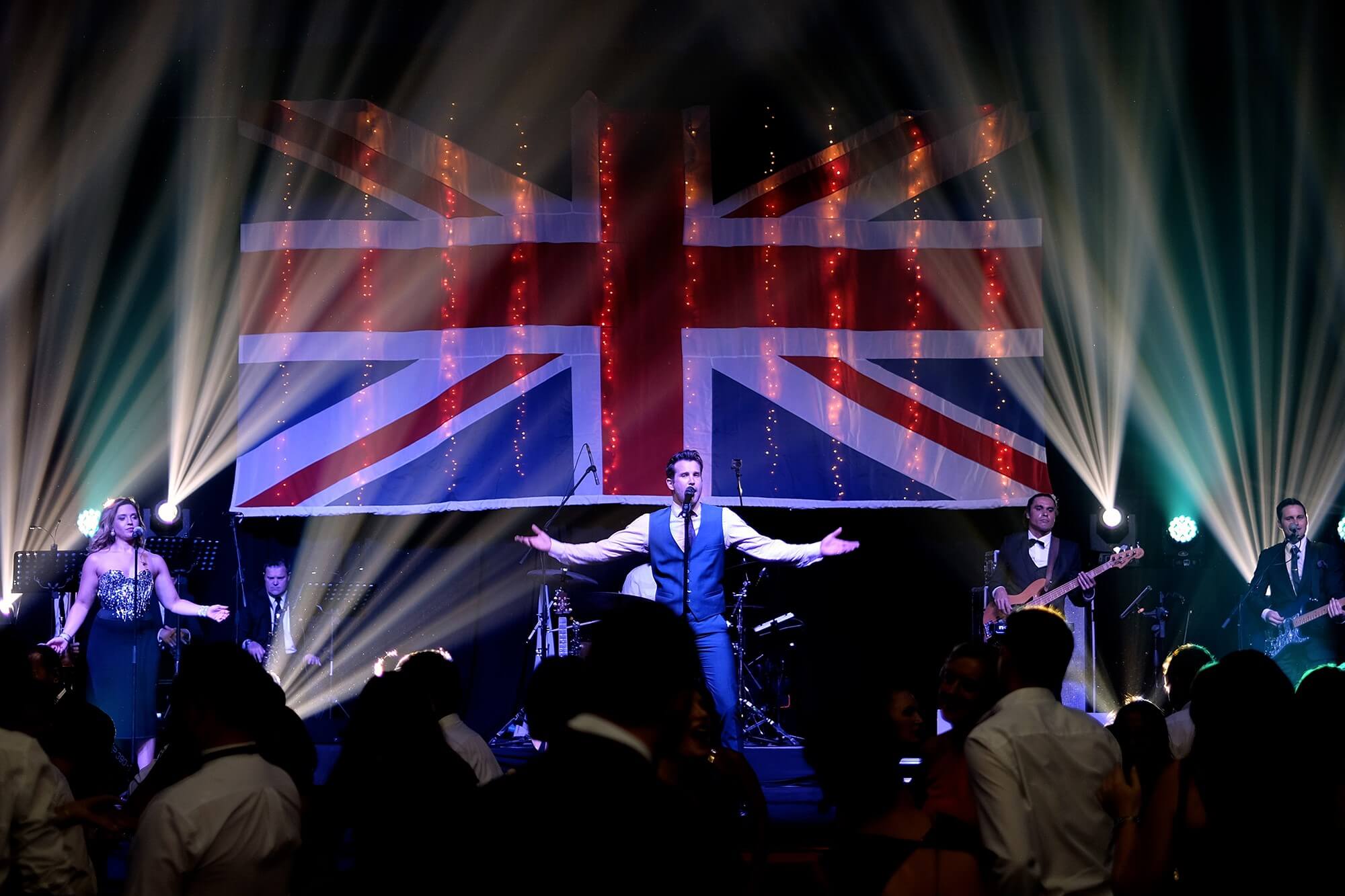