The 1980s are back with a vengeance.  The 80s were a time of one hit wonders, “big hair” and flamboyant and ever changing dress sense.  Bright neon colours and a larger than life pop culture make the 1980s event theme reinvigorate itself time and time again. 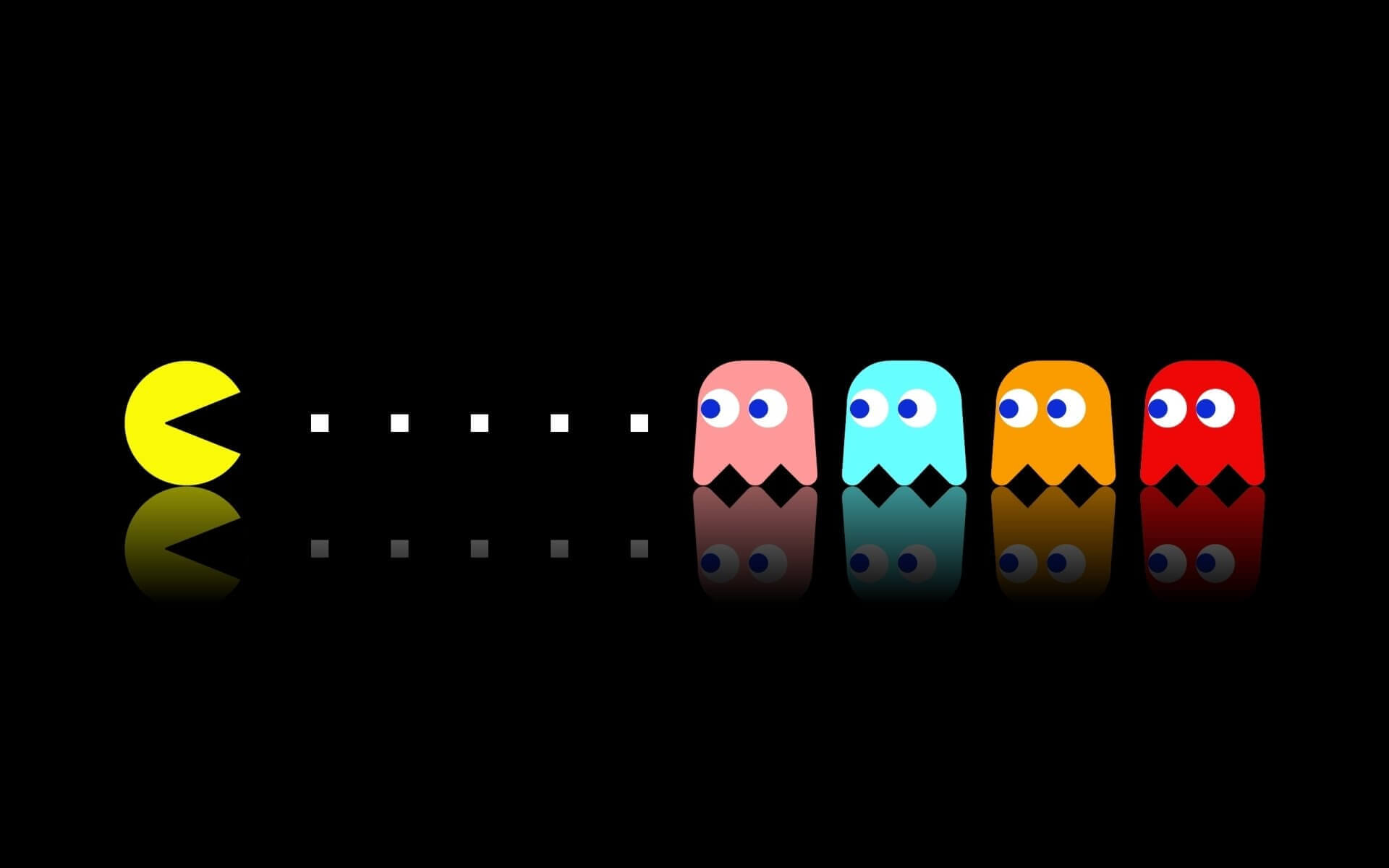 ” The 80s brought us iconic video games like Atari, Pac Man, Galaga & Space Invaders.  Movies like “The Breakfast Club”, “Back to the Future” “Indiana Jones” “Karate Kid” , “Dirty Dancing” & “Ferris Beuller”.  There were super stars like Michael Jackson,Prince, Madonna and yet more one hit wonders than you could count.

” There was MTV- the ability for kids to wake up to Saturday morning the film clips – POP CULTURE EXPLODED!”


The 80s were a time of Mixed Tapes, Ghetto Blasters and Bad fashion (including Bum Bags), velcro wallets and “the walkman”.  Music was every where all the time (thank you walkman.. little did we know!) and so the 1980s more than ever embedded music as part of your Personal brand! 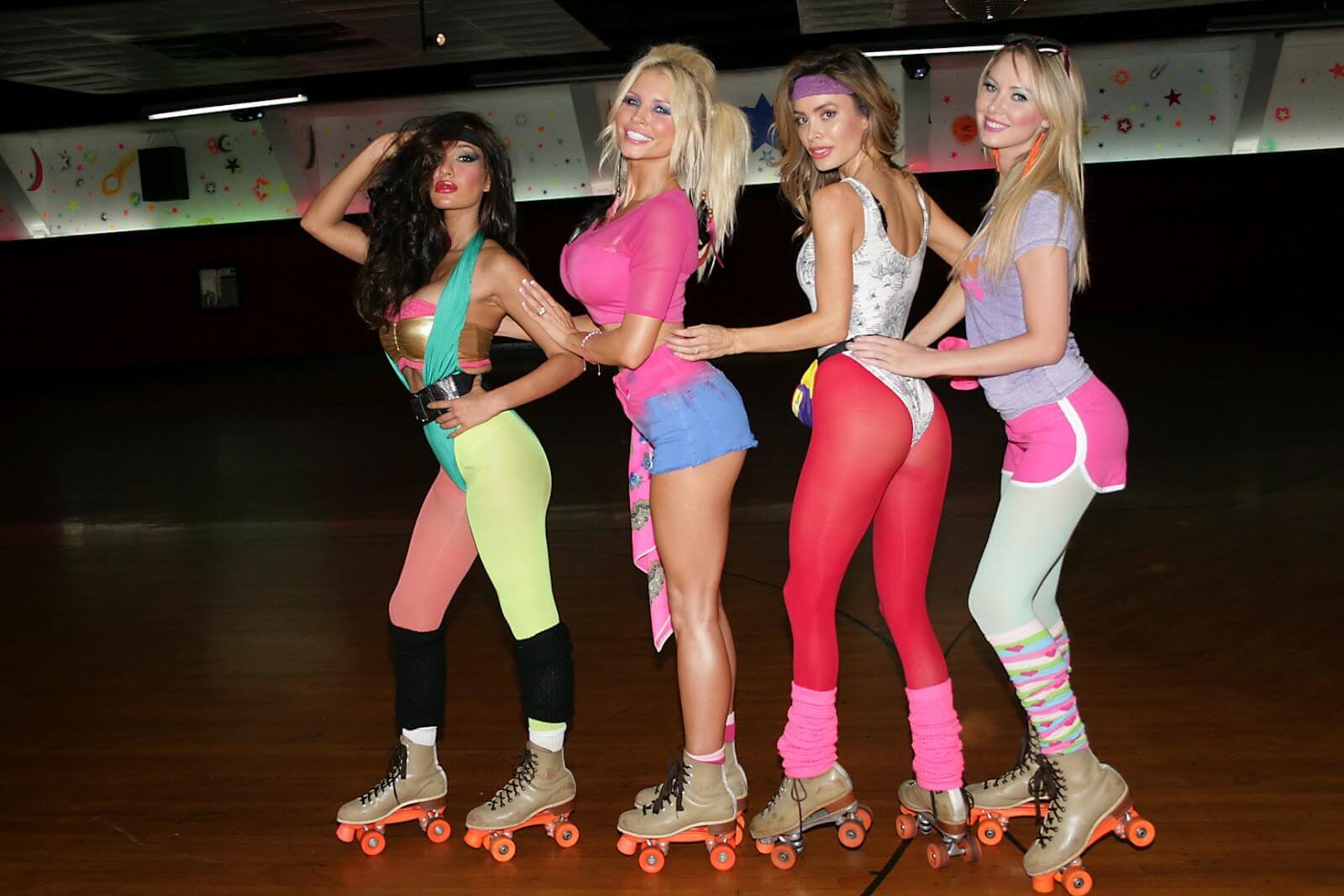 If you’re planning a 1980s theme party below are some great ideas on how to bring your 1980s theme event to life. 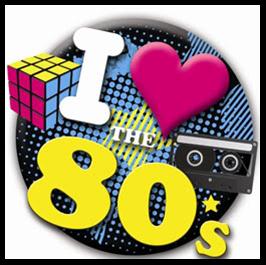 1980s theme party invitations HAVE TO HAVE NEON COLOURS. If you don’t, you’re an “Absolute Beginner”


Thought >>> Why not get your guests (if they are old enough) to send in a photo of themselves taken in the 80s. You can have these playing on a screen during the party and create great ice breakers as people guess who is who?

The table centre piece is an easy way to get your “room” into the 80s. It can be bright, colourful, and can work with other room styling ideas.

Question:  Do you want you turn your whole table neon or go with a simple colour (white) and then make the centre piece really pop?  Bright centrepieces can include Rubik’s Cubes, Slinkies, Cassette tapes, Pac Man, neon straws. A 1980s record with a bright neon label can work wonders. 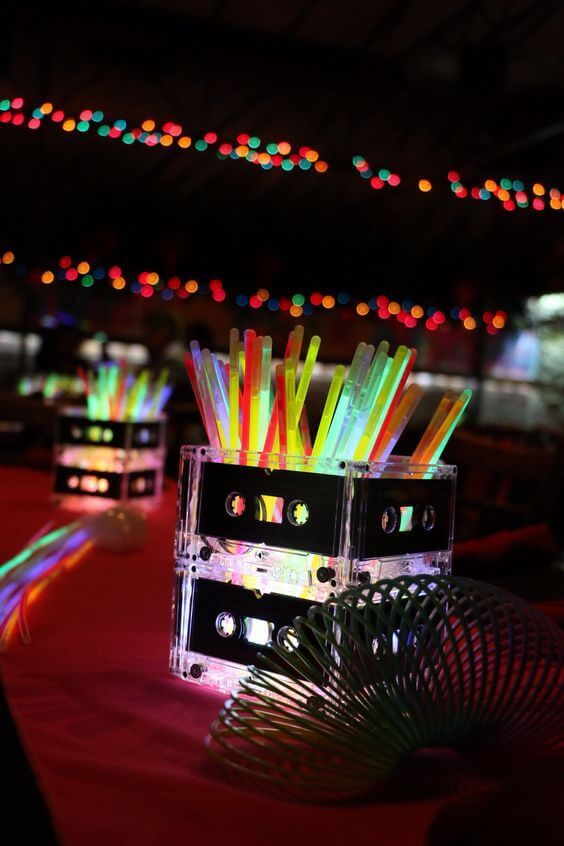 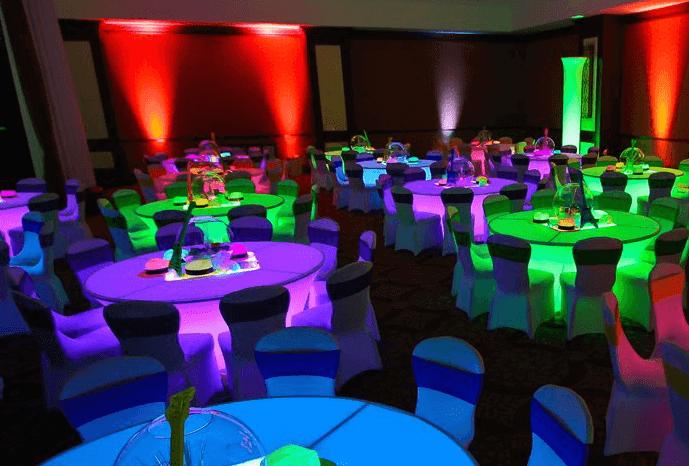 Light is the alternative to neon ? Really ?

Alternatively, dress the room in white and use lighting to bring all the colour into the room.  In this instance the use of illuminated furniture will even take your style further.

Ok, an easy 80s no brainer. Why note use 1980s items to help decorate? Ok, before you go and raid your parents house for old memorabilia, remember you can always use things as inspiration only!  You can repurpose old things or recreate one s in the image of the original.

The Rubik’ s cube is  easy to make, you can use them as room props, stage props, table centrepieces and more.

Posters from 1980s movies and TV shows also make great decorations. Projecting old movies or shows can also make great visual content on a blank wall! At the end of the day you want total people back and make it authentic as possible. 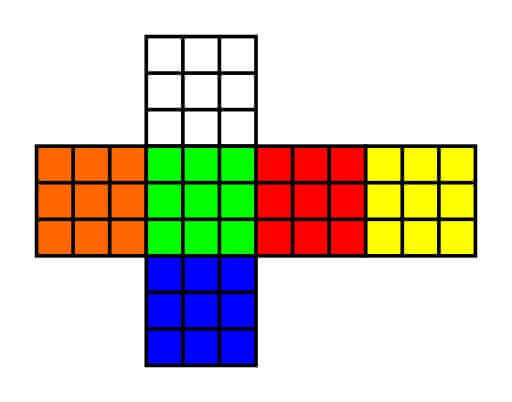 From movie stars to musicians, TV shows & celebrities of the time, there are plenty of “Characters” you can get to you 1980s themed party or event. Popular requests include Cyndi Lauper, David Bowie, Prince, Michael jackson, Madonna, George Michael, Whitney Houston, Jon Bon Jovi, Boy George,

To title it a tribute is simply not enough… Karolina astounds audiences with the look, sound and floorshow of the Princess of Pop…