The city of Melbourne focused on a children friendly environment, designed to engage and capture their imagination. Activities and roving acts were provided throughout the event in this regard. Roving performer,s Santa’s little helpers and elf roamed and entertained 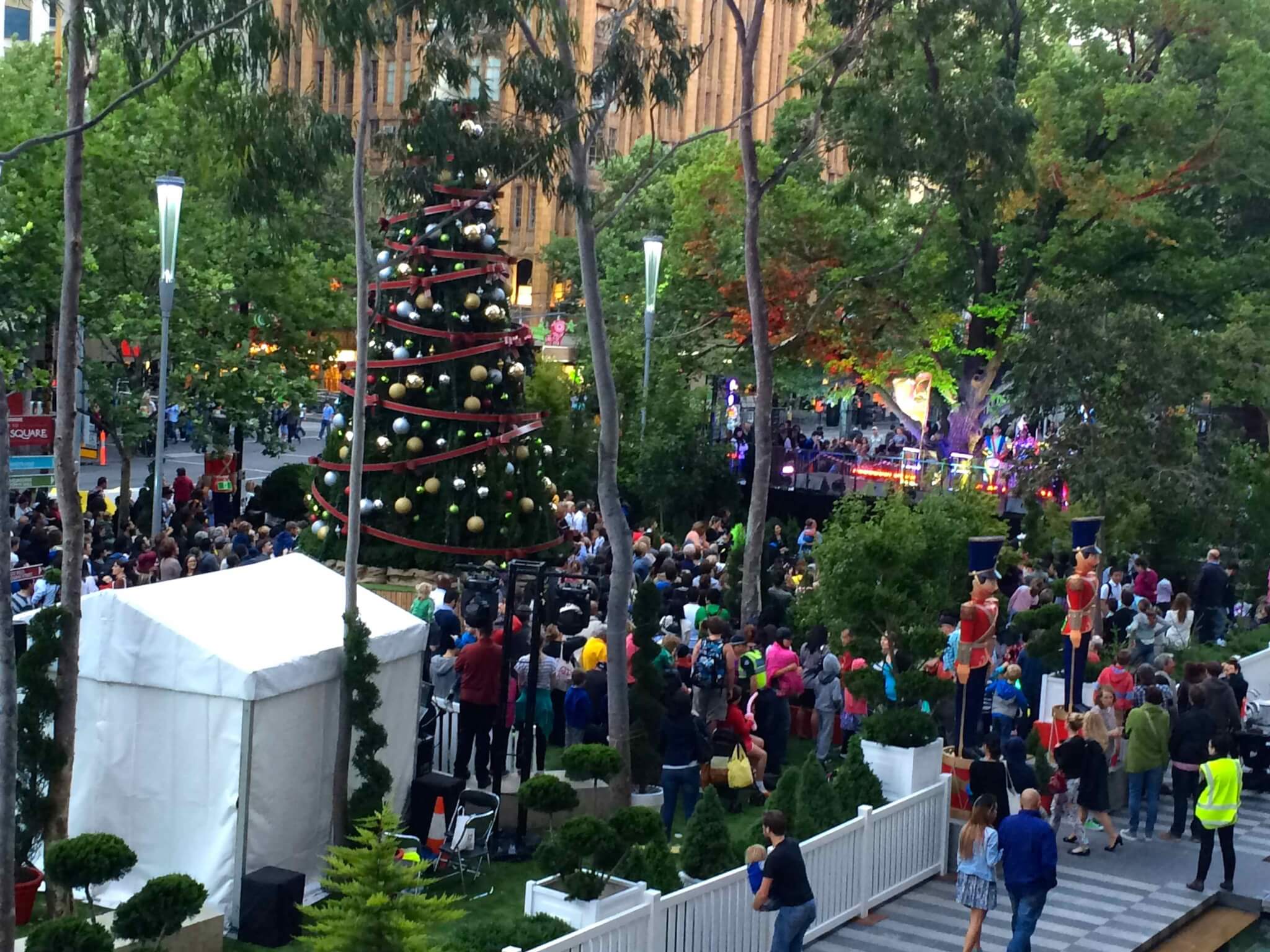 Instinct were engages as entertainment consultants, as well as stage management and talent sourcing for this event. This involved creative development of the idea, as well as sourcing all appropriate performers, scriptwriting and show calling.

The major sponsor or benefactor of this event was the Starlight foundation.  In this regard instinct created a script for the comedy MC’sd ( feed the forgetful elf and his helper.. who’s name he had forgotten) to run along the lines that the Christmas spirit is what lights the tree. and Twinkle (a magic star) was involved.  This tied nicely with the starlight foundation and gave a narrative to the event for the children. 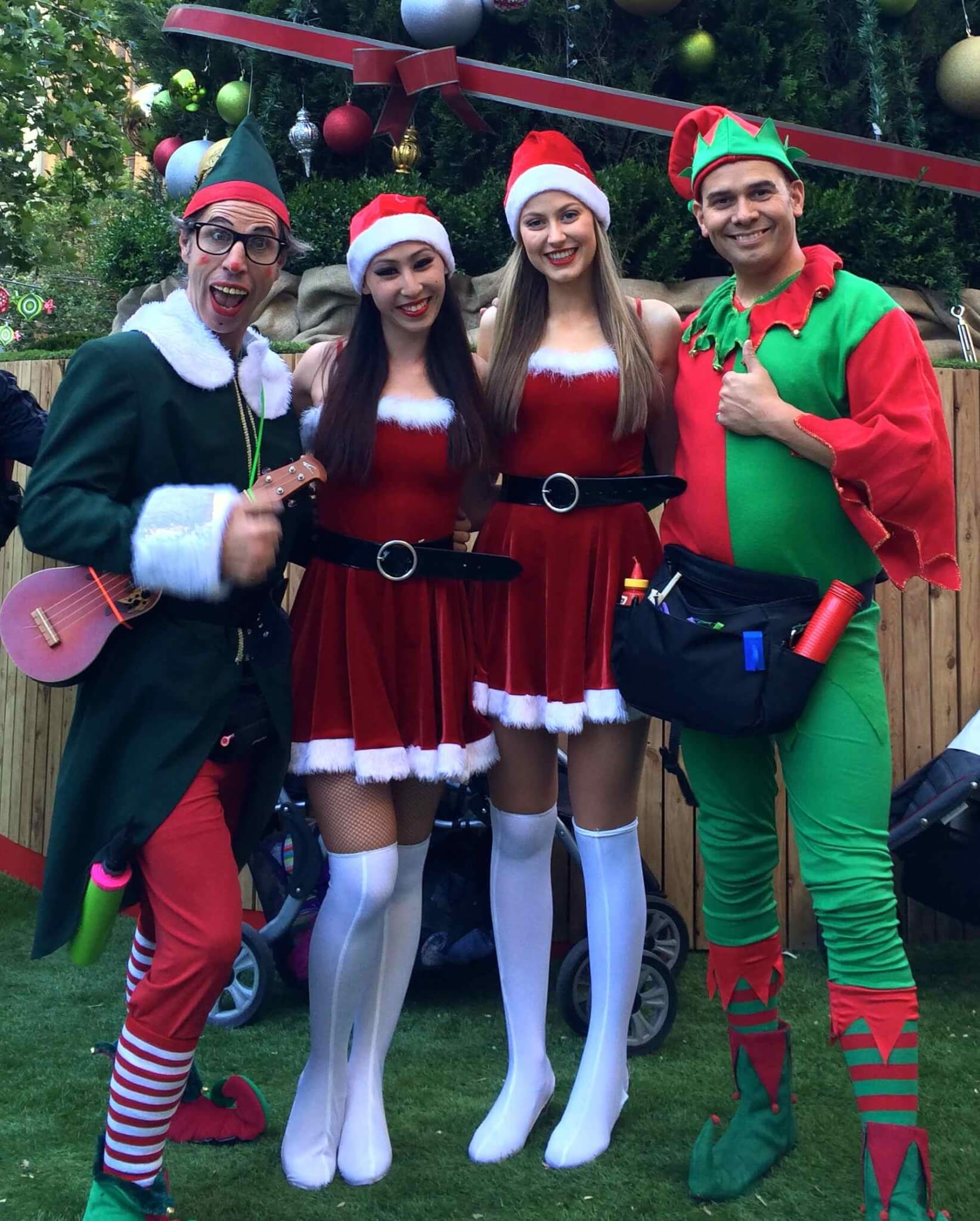 A wide range of acts were used to deliver a multicultural flavour to the event. This commencing with Neda & the All colour project, and ” little drummer boy” Nutcracker style drums.

Australian champion break dancers, Wickid force then provided an amazing performance that appealed to all ages and gave the ceremony some “edge”

As the finale of the event (prior to lights going on) an amazing floor show took place with the highlight being a “frozen” moment, a rendition of “let it go” which had all the children transfixed and singing along. The group was supported by the Australian Youth choir

Formalities with he deputy lord mayor , and a Starlight Foundation recipient followed and then swiftly went to he tree lighting ceremony.

Instinct provided the following services for this Event