The Department of Defence knows when to throw a party or in this case outdoor concert. For most troops returning for a tour of duty is a time to celebrate. However, when a thousand elite SAS troops return from Iraq and Afghanistan its time to throw a serious party. In this instance it was decided to hold the Brisbane Military Tattoo, which in itself became an extreme security event.

Its not every day Instinct gets involved in an event where security comes with tanks and loads of gunpowder. It was an absolute honour and privilege to be asked to help celebrate the safe return of these brave men, who put their lives on the line to defend the ideals of our country. 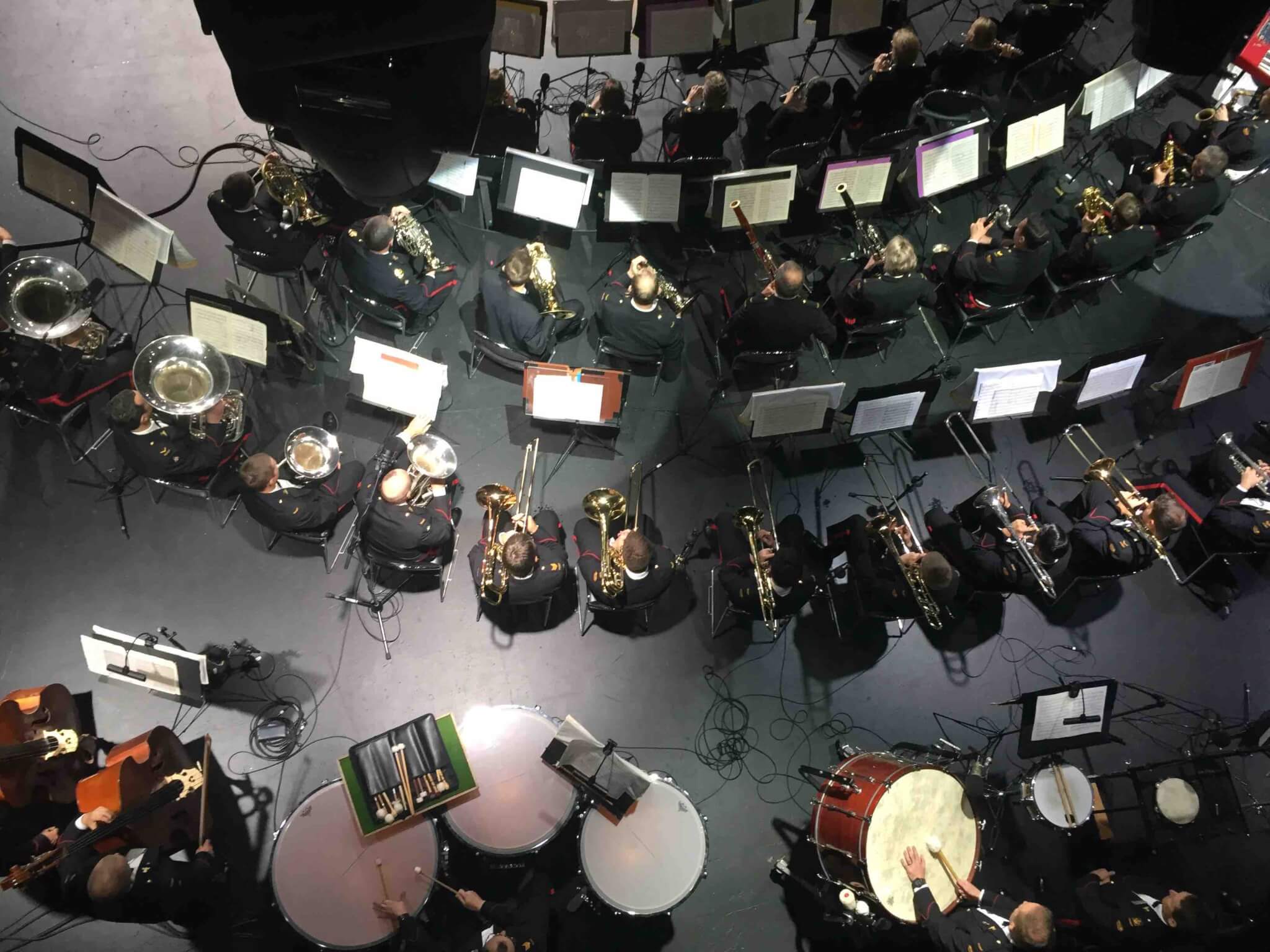 Day in the life of a SAS Soldier.

A highlight of this event was chance for Instinct CEO, Richard Sayer, along with a few rock stars, and many members of current serving groups to go to the Enoggera barracks in Brisbane and experience a day in the life of a SAS soldier. It was eye opening to experience some of their daily activities. The experience of riding in an armoured vehicle, and realising just how extreme the conditions must be, wearing 80KG of equipment in desert locations, whilst serving.  It makes performing music look simple. 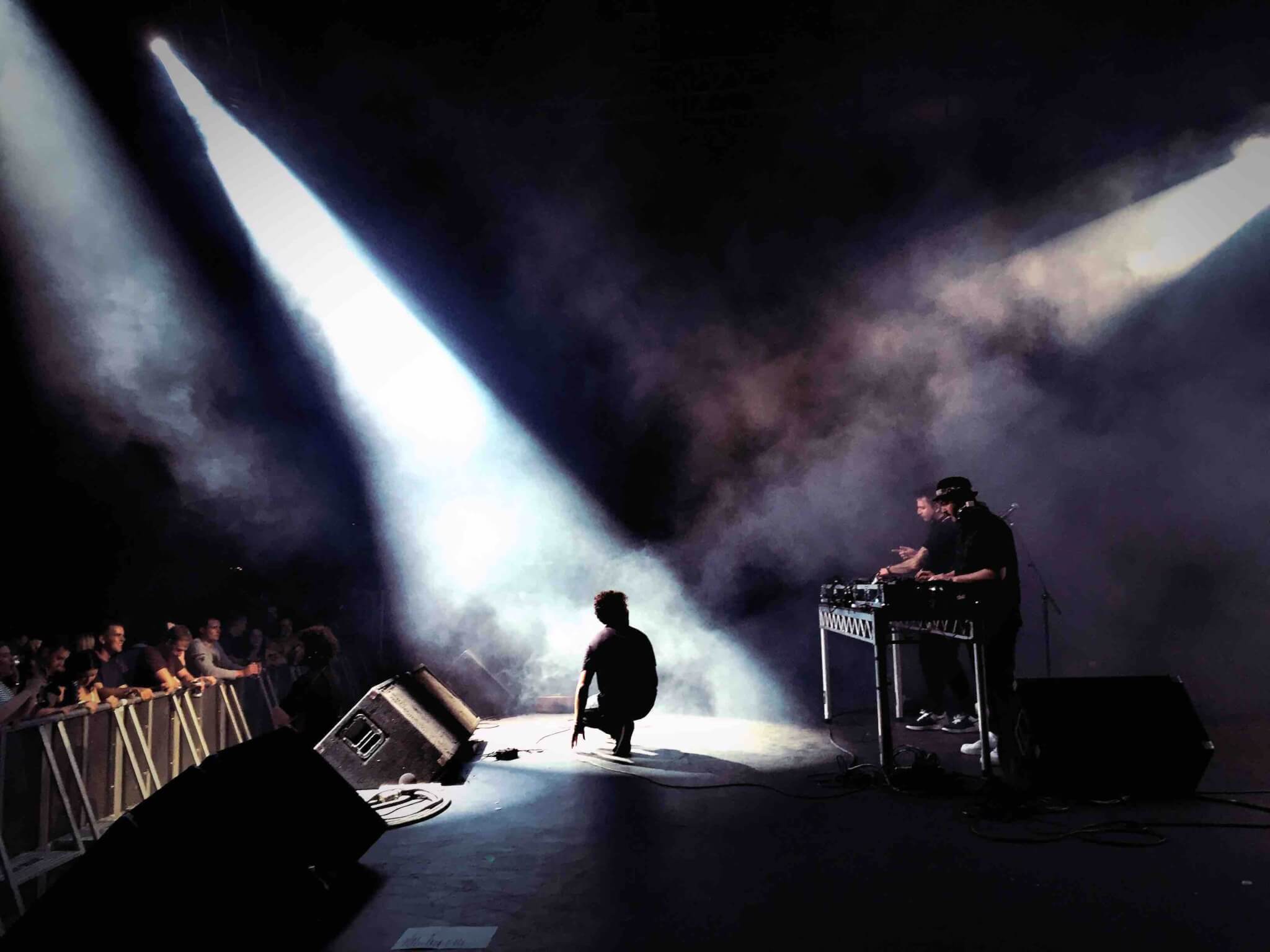 The department of defense turned to Instinct as entertainment consultants and ultimately booking agents. Coordinating the booking, transportation and logistics around Brisbane Rock band “Dead letter Circus’ as well as the Potbelleez.  Additional work was then done to coordinate army band participation in the Potbelleez set and general stage management. This was more than your average corporate event entertainment! 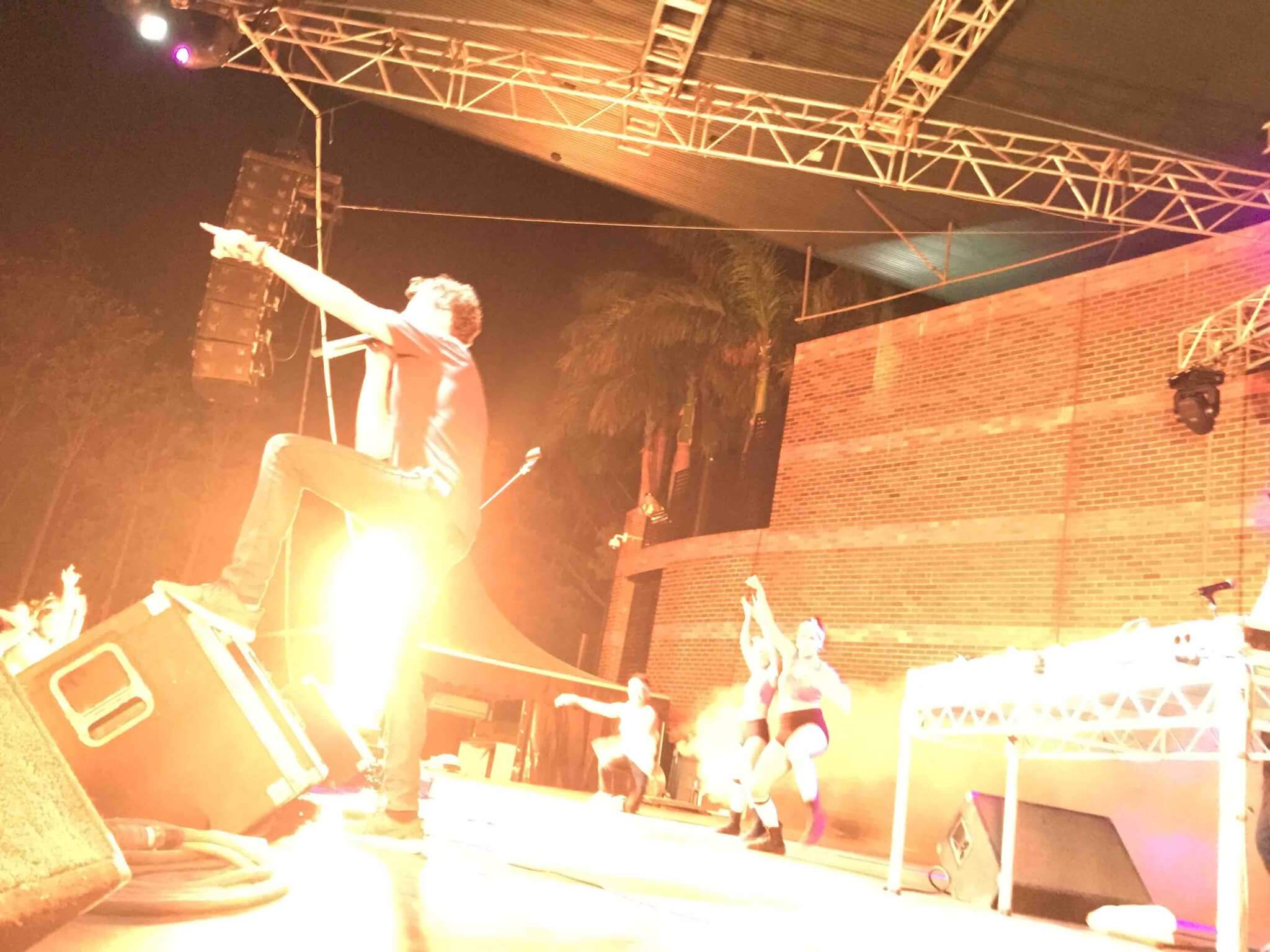 The location for the event was the Brisbane river state. the army provided a large parade for the city of Brisbane and then moved to the stage for a full military tattoo. From bag pipes to gun powder to fire works, this was a full scale production to boot. 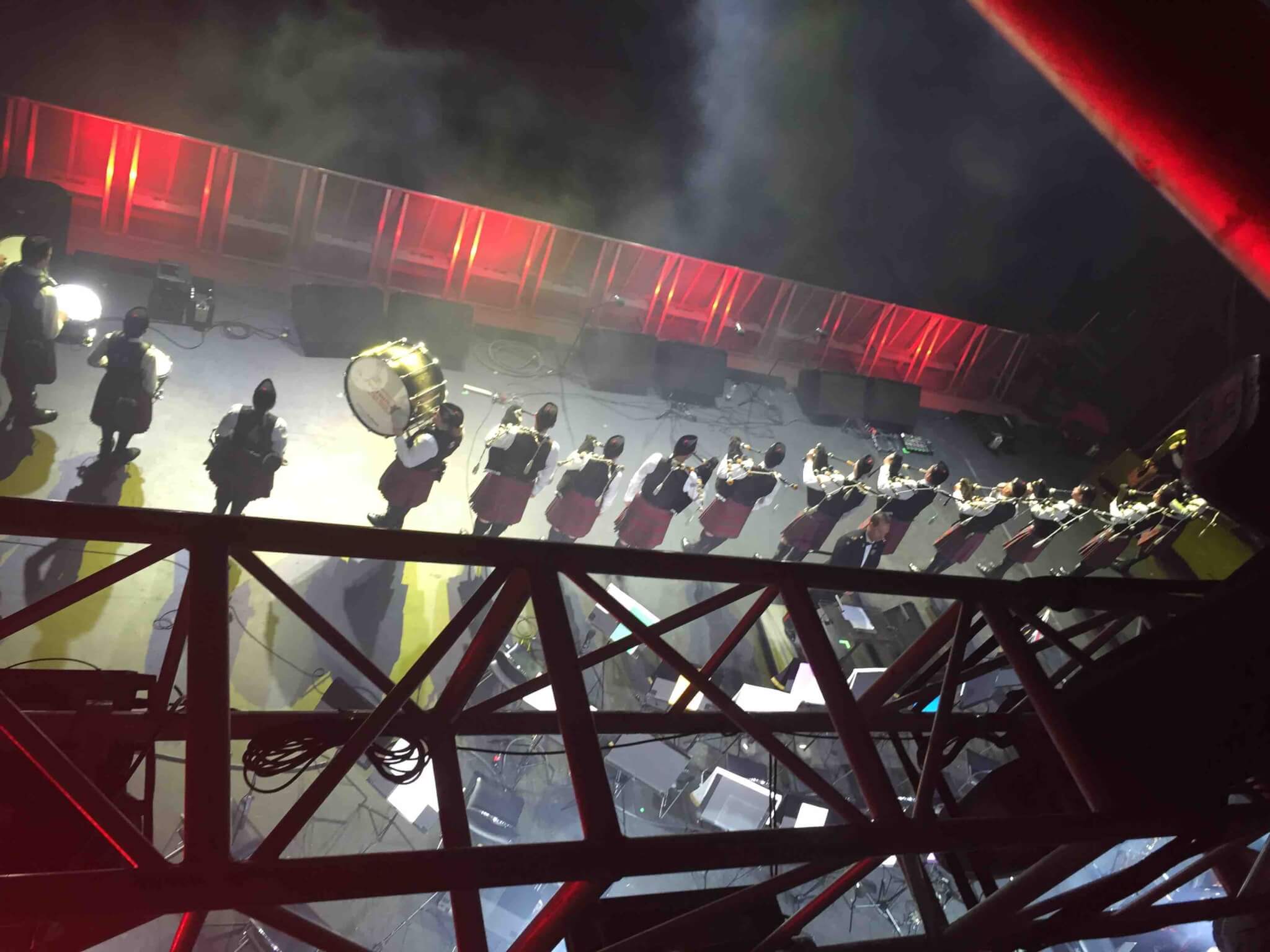 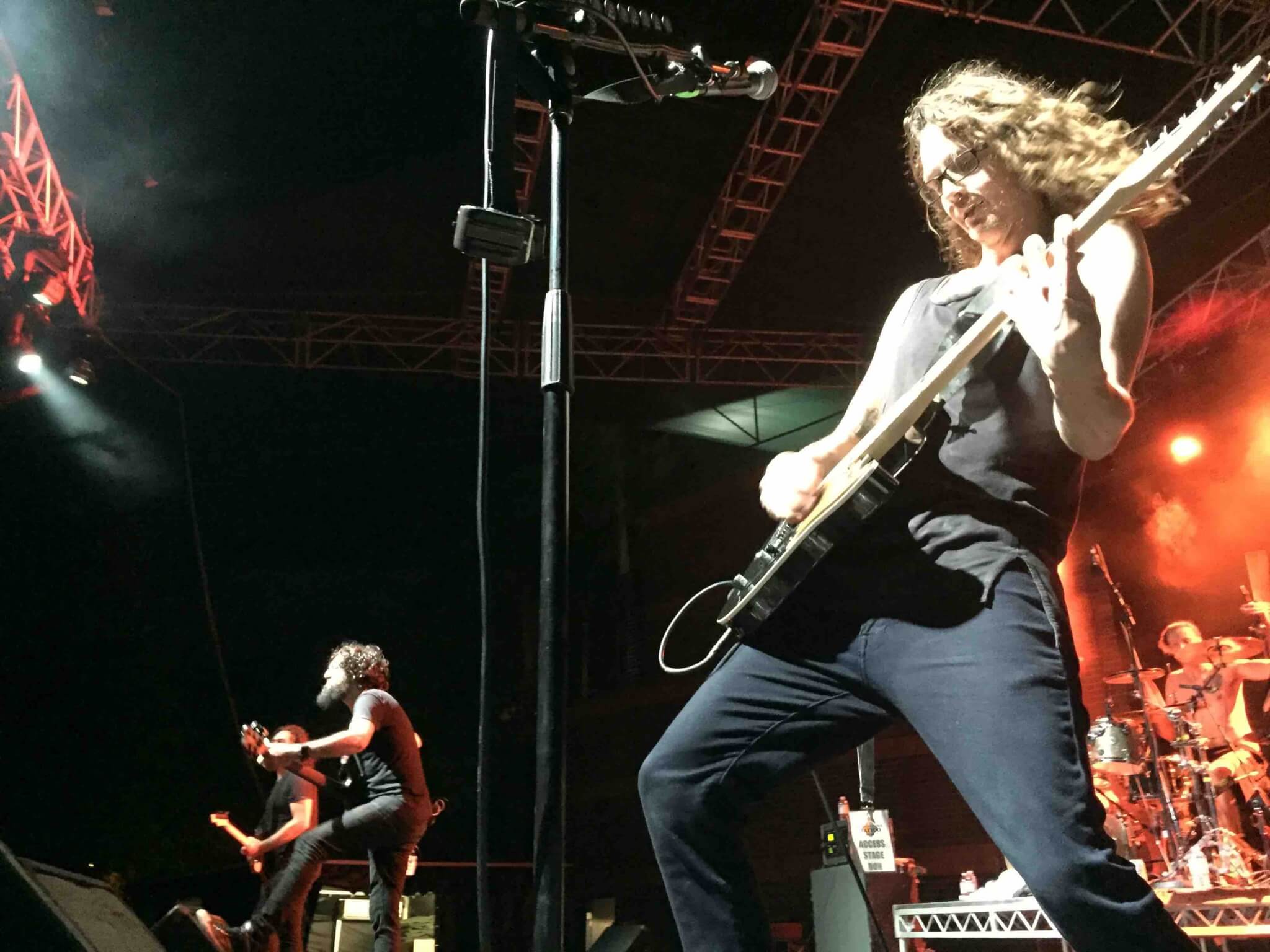