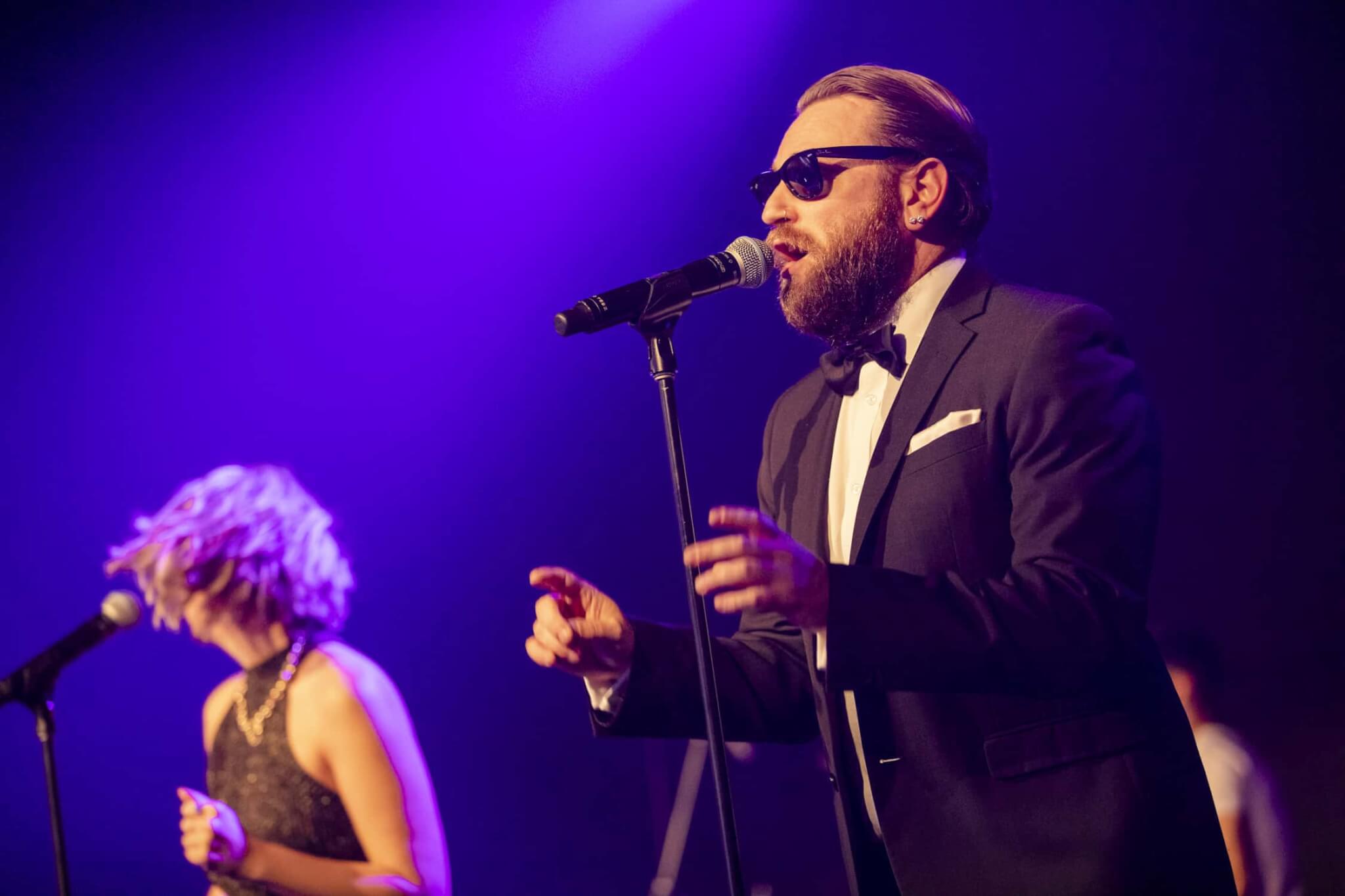 Australian bands and the era of “Aussie Rock” are central to Australian Culture.  From the 1950s we began producing some outstanding Australian Bands, who have left an indelible imprint on our culture. Today, they still make up a huge element of the corporate entertainment market

One only has t see the youth of today swelling up with pride and full voice, when Daryl Braithwaite sings”horses”at thew races.  The “clenched first of youth “ again visible every time Mark seymour (Hunters & Collectors) sing “Holy Grail”- now forever some how tied to the AFL grand final.

Australian Bands –  A JOURNEY THROUGH TIME

Australian “Rock n Roll history really got its feet with Johnny O’Keefe and Col Joy.  They were quickly followed by the likes of The Easybeats and The Seekers.  Billy Thorpe & the Aztecs. The Masters Apprentices and Normie Rowe.

Pub Rock became increasingly popular though out the late 1970s and early 1980s. Bands such as AC/DC, the Divinyls, Mental as anything, Midnight oil, The Choir Boys, The Angels, Noiseworks, INXS, Cold Chisel, The Skyhooks, Hoodoo Gurus and Ice House all coming to prominence.

INXS became on of the biggest bands in the world, lead by lead singer Michael Hutchence.  Increasing success with each successive album from “The Swing” , “Listen like thieves” through to Kick.

Men At Work also had notable international success during the 1980s, with their song “down Under” foreign the theme sign to Australia winning the Americas Cup. The song instantly became the unofficial Australian National anthem.

The 1990’s were synonymous with grunge rock in the USA, but Australian Bands playing indie rock, keep our air waves full. Bands such as Powder Finger, Silverchair, You Am I, Something for kate, regurgitate, Spider Bait  and Jebediah

Australian Soul and R&B really took off with the success of Renee Geyer. American singer Marcia Hines then took up the mantel. Jimmy barns SOUL DEEP album in 1982 also provided mass exposure to soul music for many Australians.

After gaining prominence form Australian Idol , Guy Sebastian has had profound success, followed by the likes of Jessica Mauboy.

Intrinsic to the success of any of the great Australian Bands, are the songs and the albums they came from.   Albums were collections of songs to be listened together, in succession. A Record!! (the of course a CD, but still a recording none the less)  There era of sitting to listen to an entire album by be on wane.

However, before the modern era of downloads and ring tones, internet and streaming, people bought records and listened to them.

Being such a subjective matter, the group knew the list would polarise people. Have a look through the list and see if it sparks any memories, If you haven’t heard of some of these coins Australian Bands, now is good time to check them out.