When planning a Company Awards Night, internal event departments are often confronted with the problem of selecting the right theme. Recently, Instinct was engaged to help create and deliver an entertainment program that embodied the excitement and authenticity of the Speak easy (prohibition/Gatsby) era.

Our client Suncorp, were clear they wanted the theme for their company awards night to be suitably designed for the V.I.P guests that would be attending.

Instinct’s mission was to transform the Melbourne Pavilion venue into a speak easy club. Their objective was to not only theme the venue, but they wanted their guests to feel immersed in the period of the theme.(1920s-1930s) 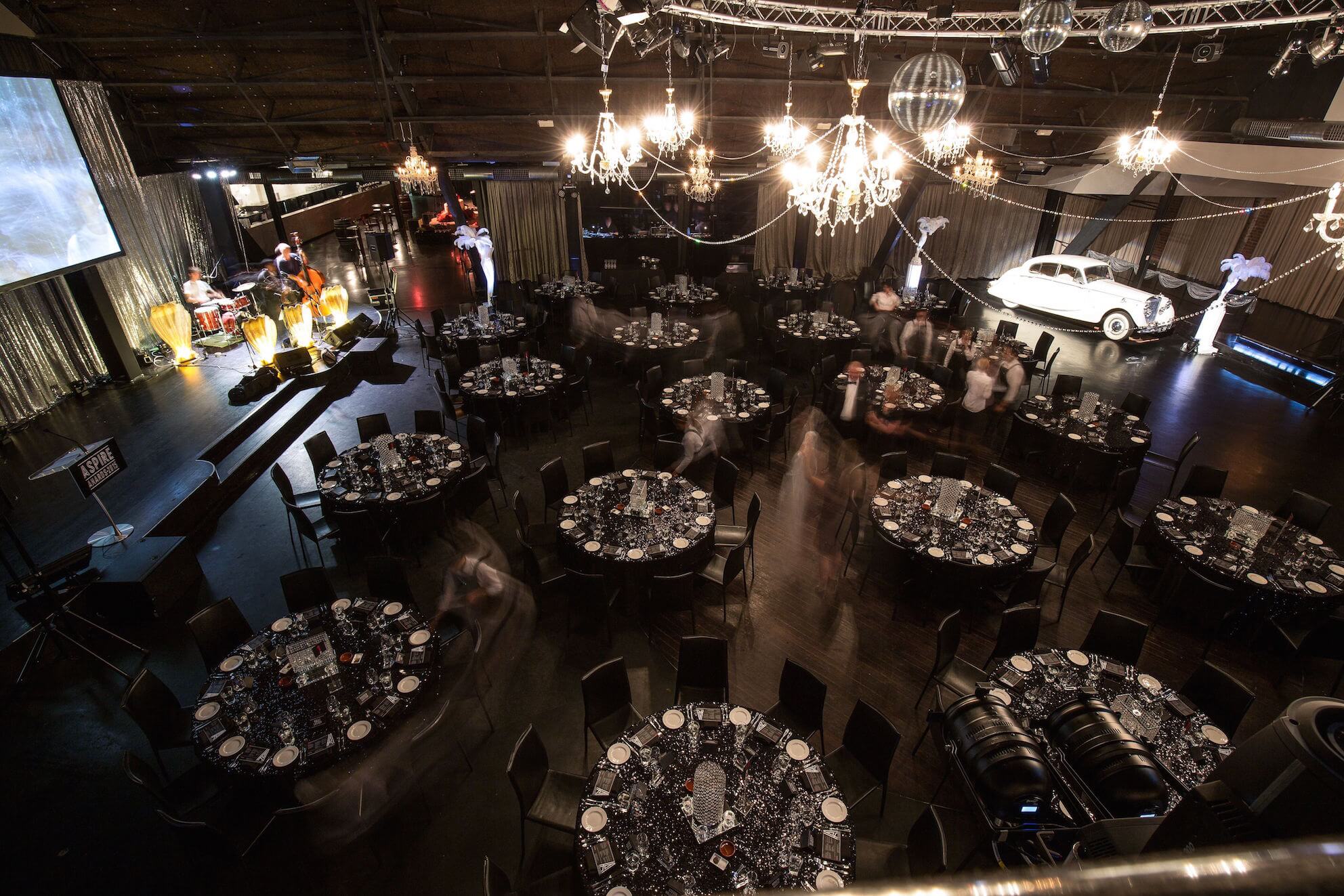 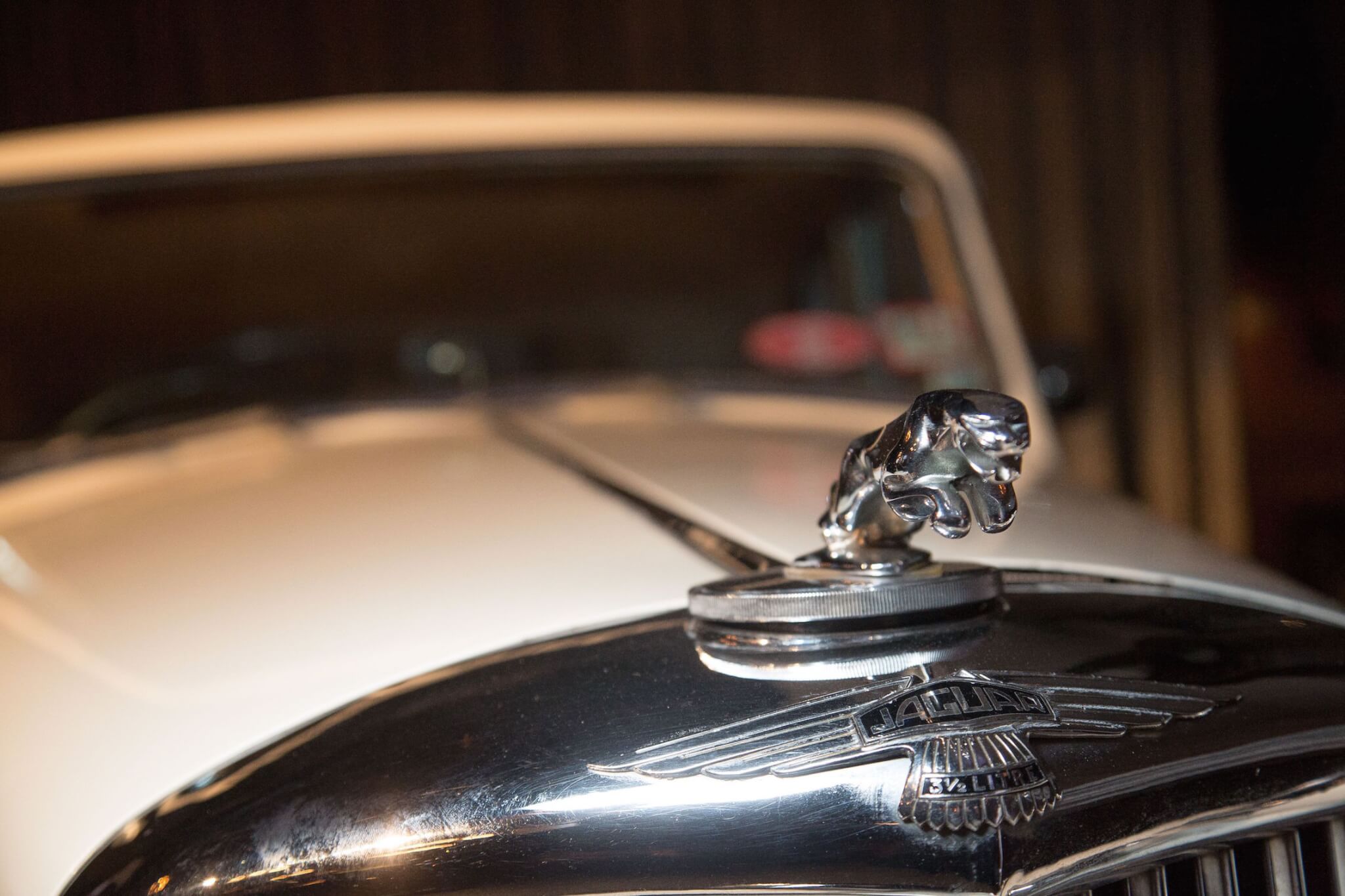 The first place to start was styling the room. The team at Hire Style set out to transform the Melbourne Pavilion with a colour palette of black and silver.  Adding in touches like sequinned black table cloths for sparkle and fun. Event Styling has an immense impact on our visual senses and helps guests imagine the space we create for them.

Spectacular touches were added such as a vintage Jaguar, giving guests a  wonderful backdrop to take selfies and congregate around. 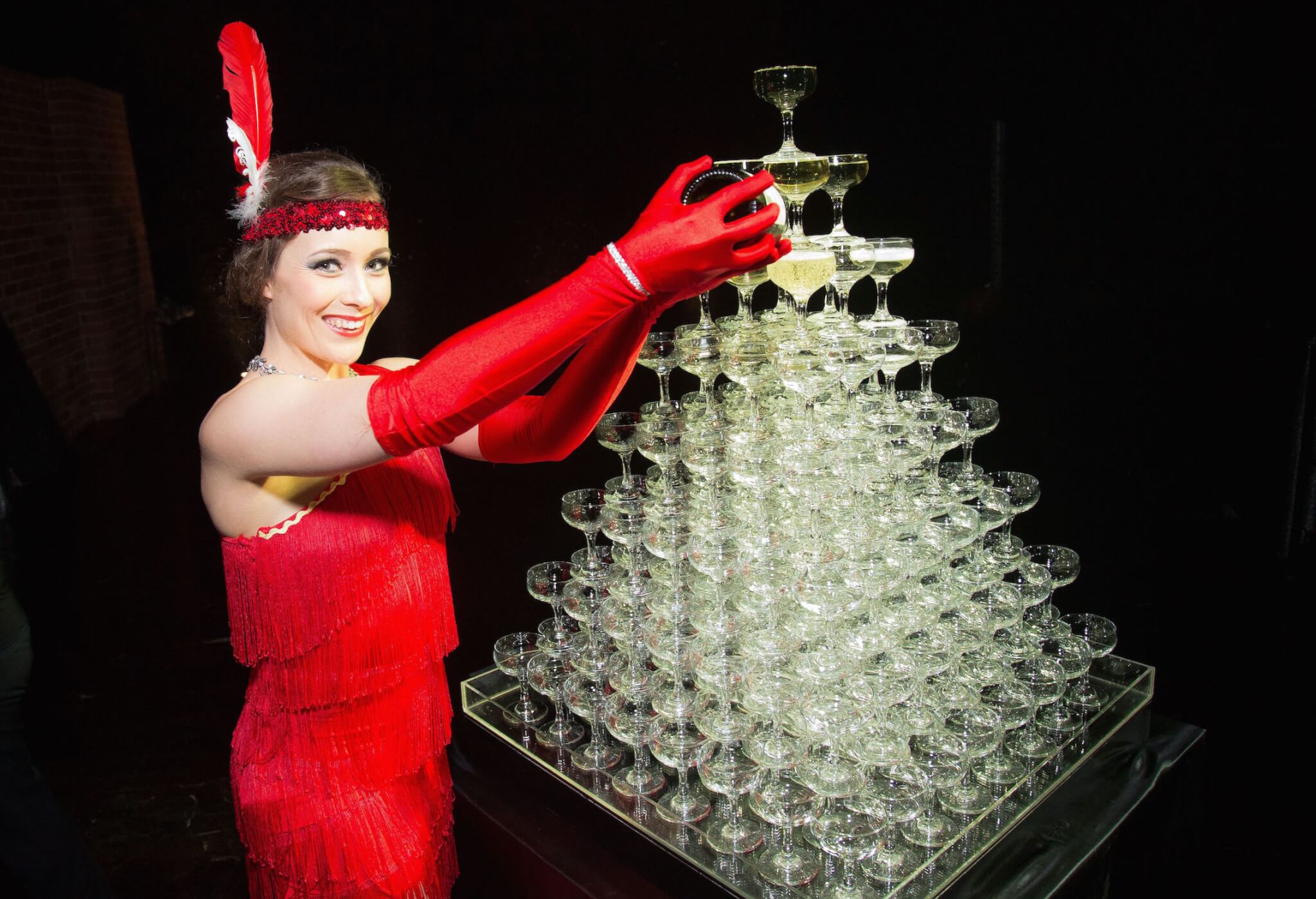 Guests were welcomed by a 96 glass champagne tower, providing an exciting way to deliver on arrival beverages. 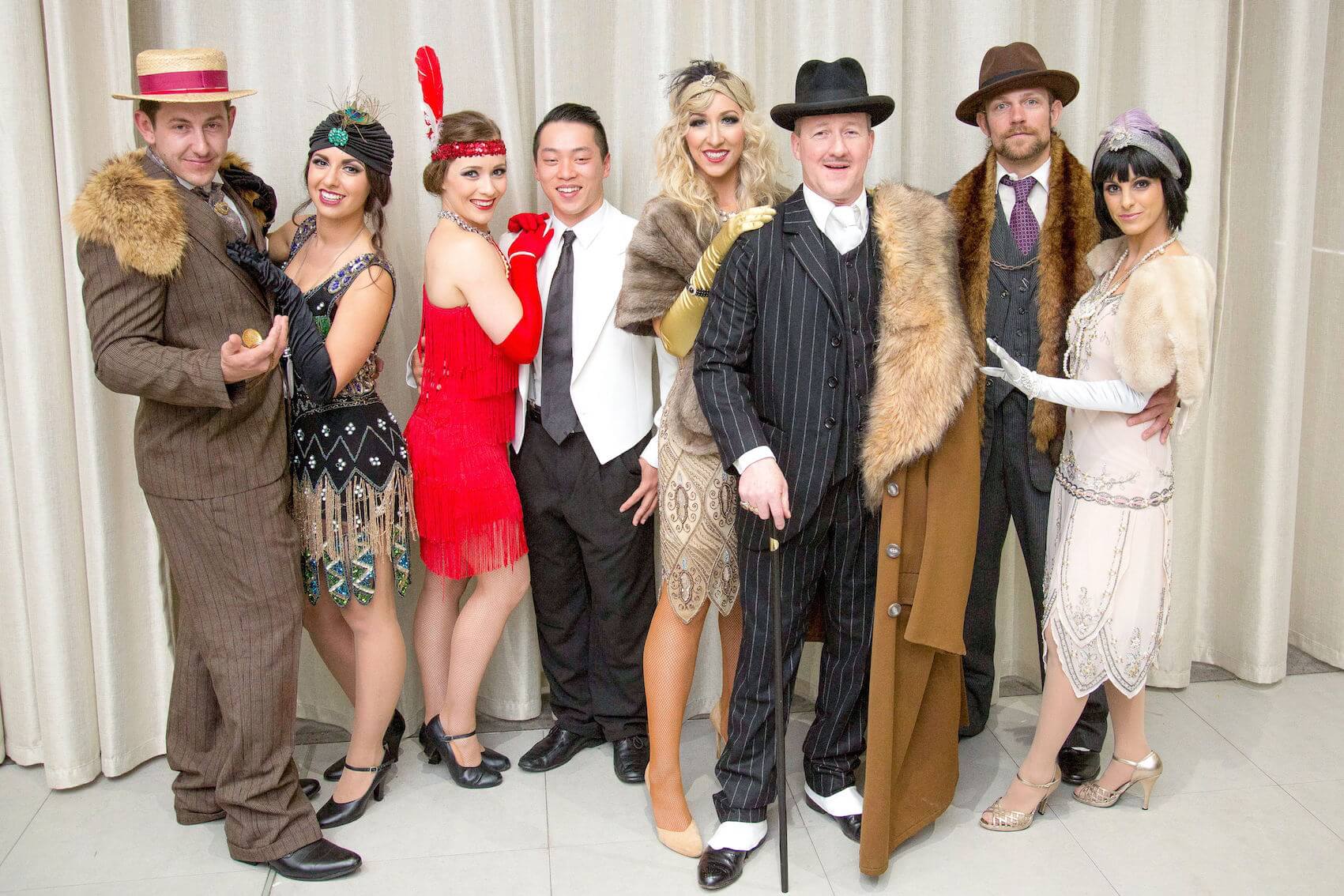 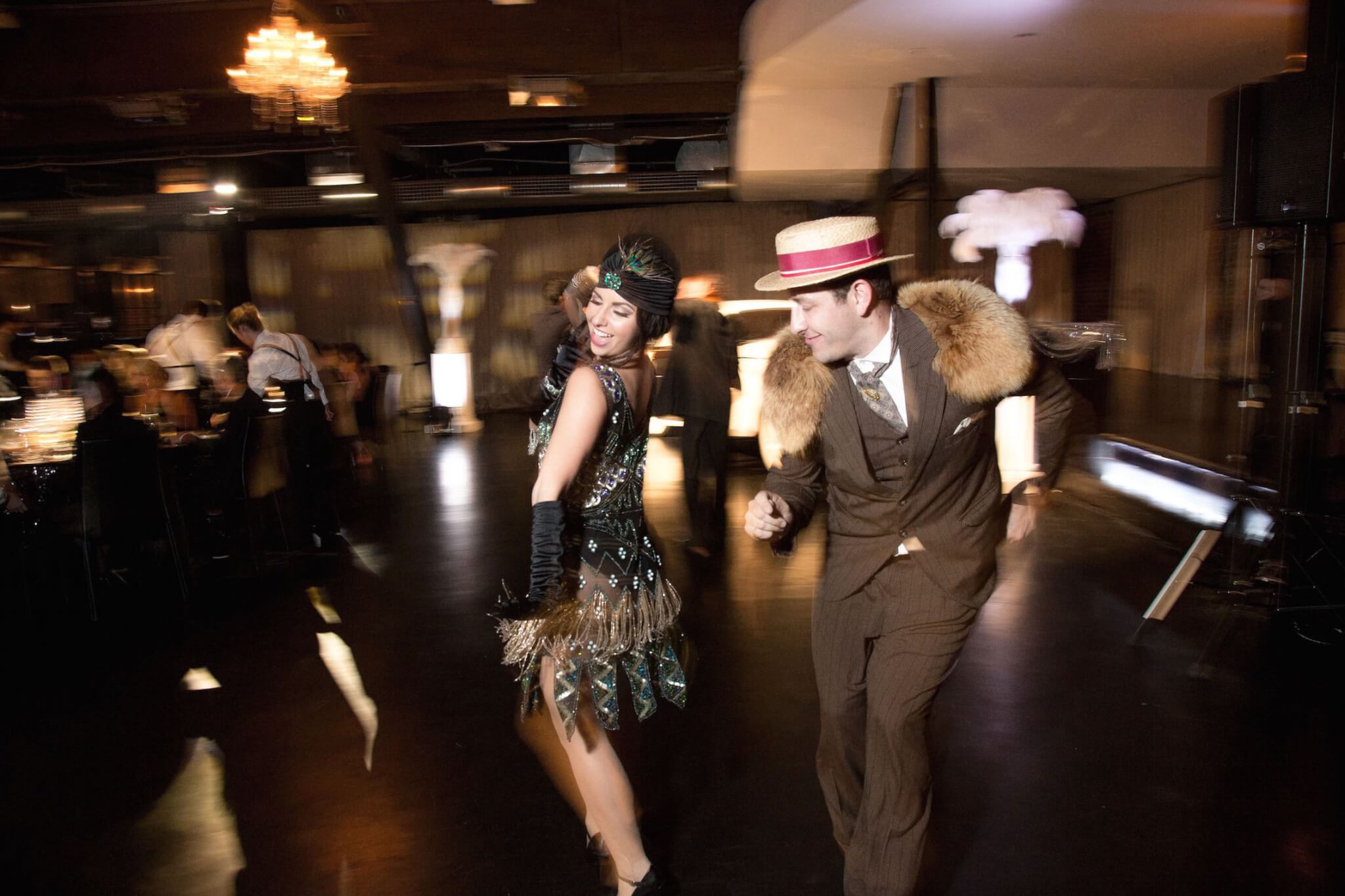 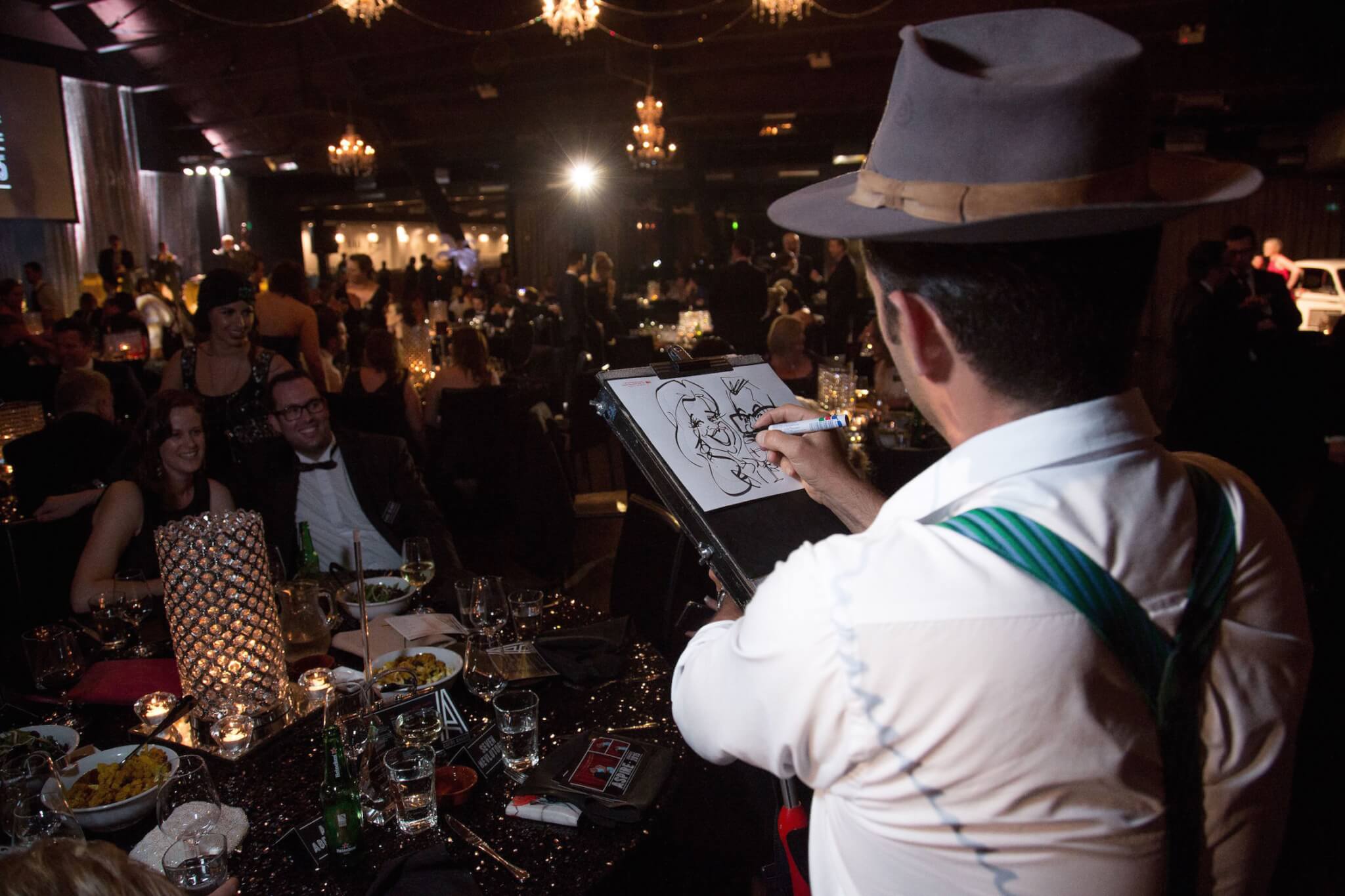 To give the guests a sense of a real speak easy club scene, Instinct engaged dancers and actors to play the role of characters that would have frequented a club at that time. These included a Club Boss (in a gangster style) and his mole, patrons, hostesses and bartenders. They were key to making the Speak easy theme work, and high end costuming gave the actors authenticity.  As a take away from the event, the guests were given caricatures from our costumed artists. 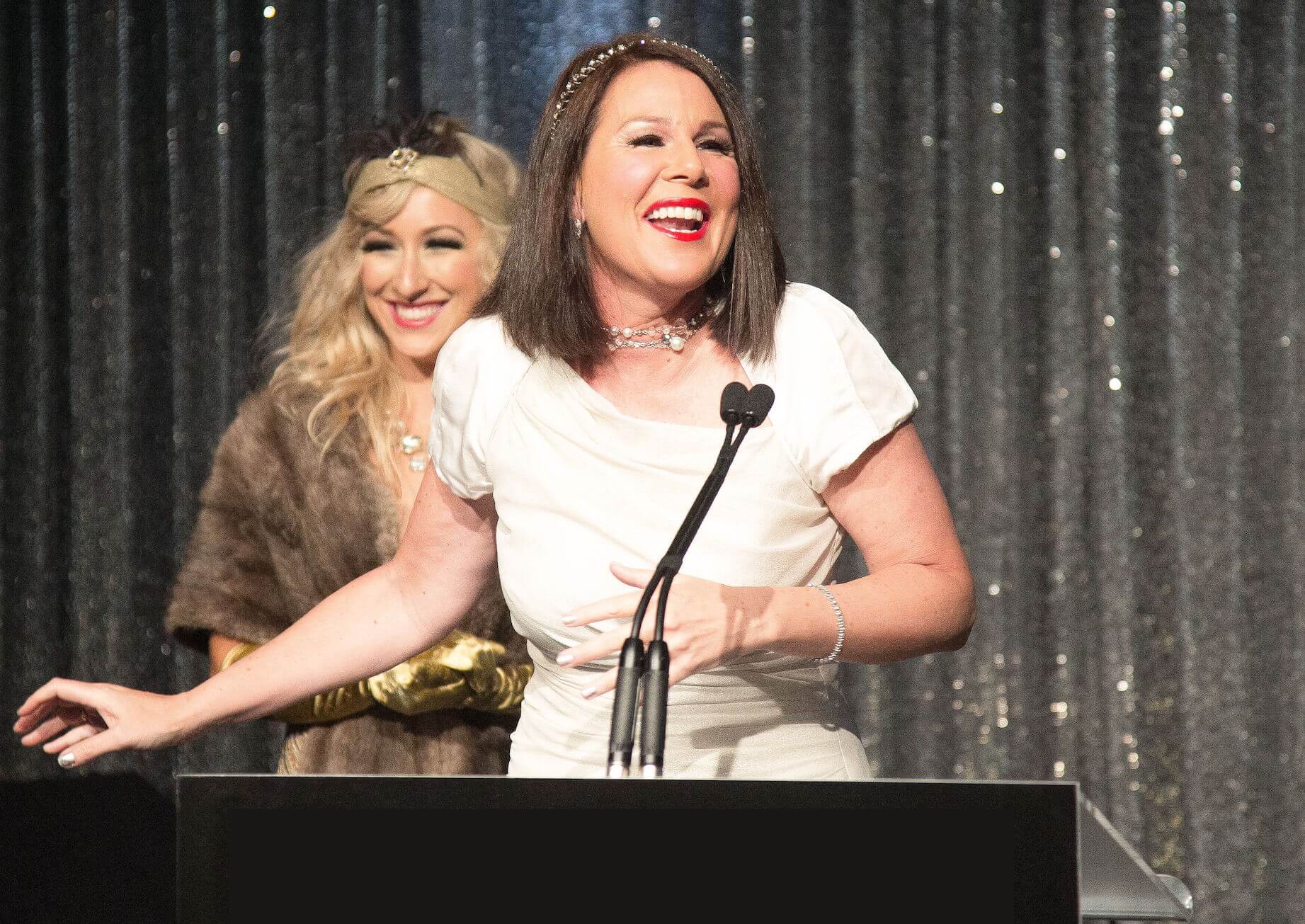 A company awards night is often comprised of many necessary formalities,  delivered to tight schedules. Sometimes these formalities can get tedious and this is why a professional MC/ host like Julia Morris shines and adds so much value to this style of event.  Bringing her own sense of humour, she engaged the guests and kept formalities to time. 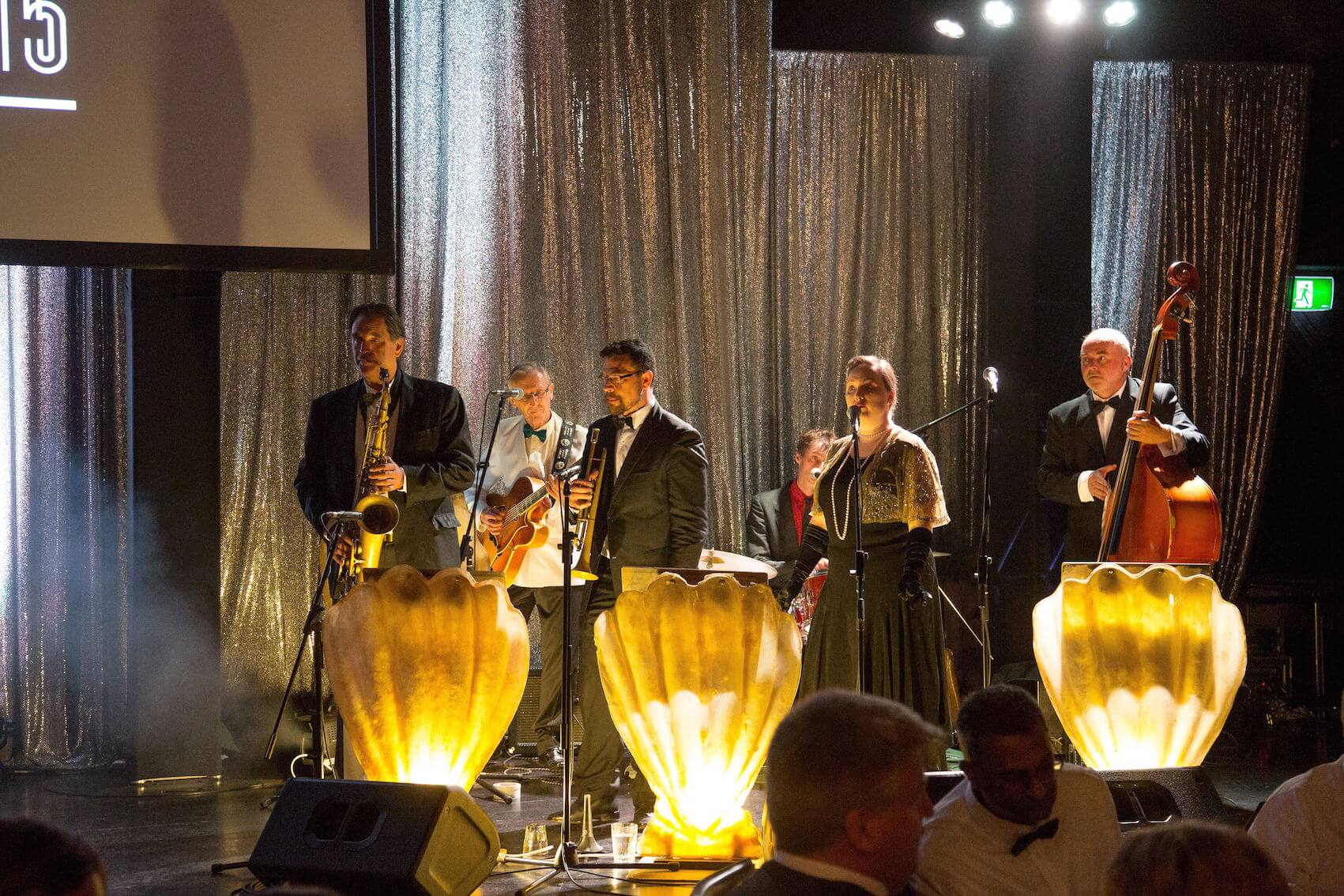 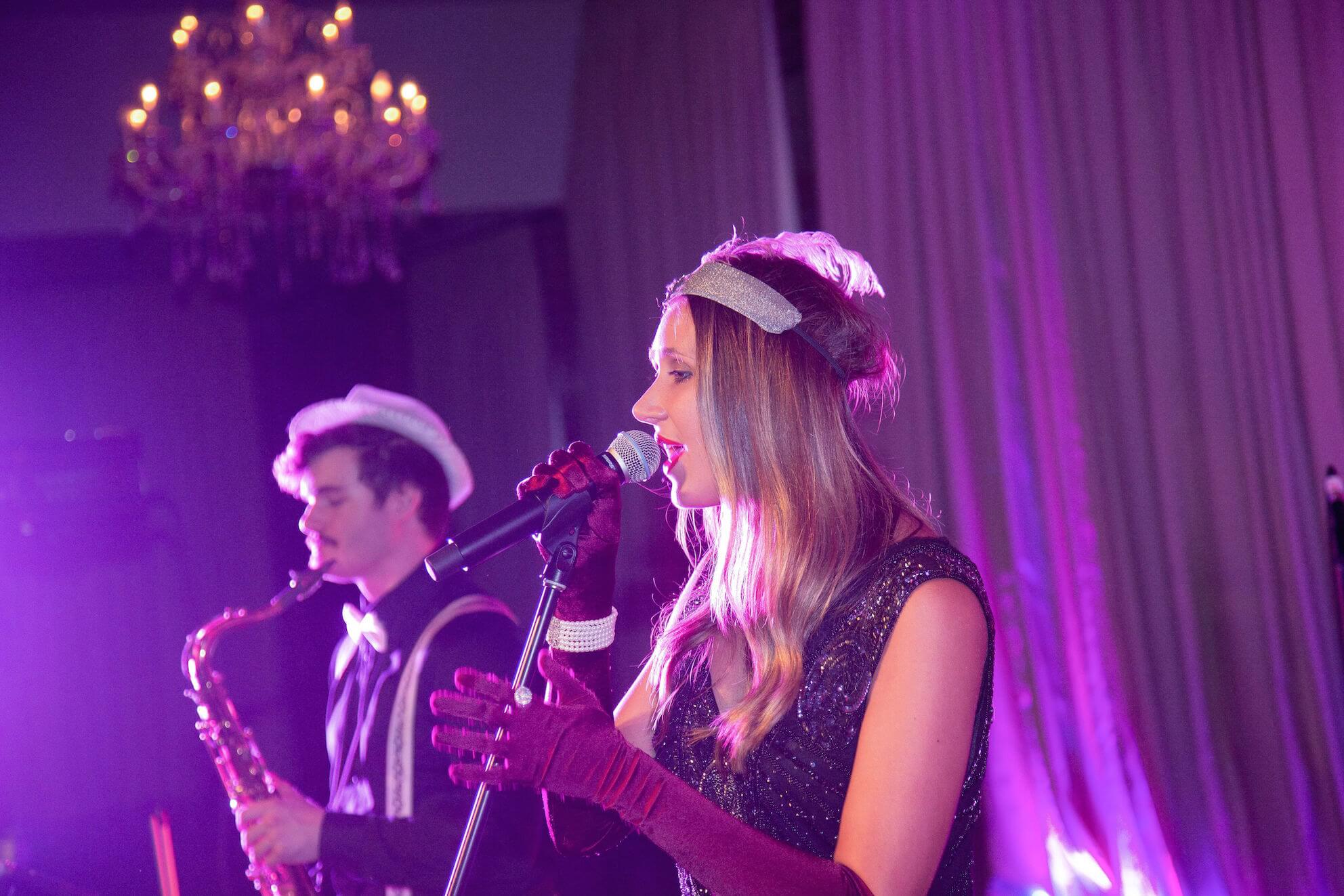 Company Awards Night – Music is the sound track to an event

Music is vital for any event. Its the soundtrack to night. With a company awards night, the music adds a breath of fresh air to the formalities.  Jazz sensation Pearly Shells gave the event a unique sound by playing music from the 1920’s and 30’s as guests arrived, between formalities, as well as award stings as recipients of awards came to the stage to receive their acknowledgement..

The event wrapped up with dance floor hits from The Chloe Maggs band, a modern hybrid dj band with live musicians.

SERVICES PROVIDE BY INSTINCT  FOR THE Company AWARDS NIGHT INCLUDED: